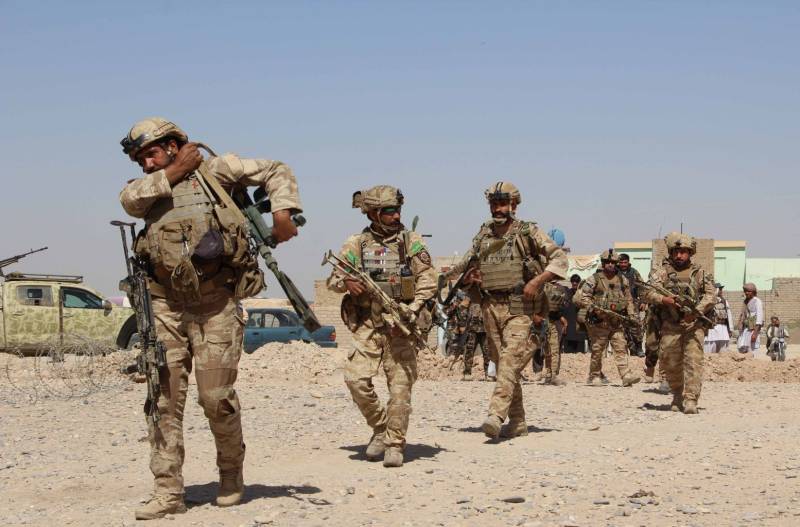 KABUL - At least 51 Taliban insurgents were killed and six were injured during an ongoing operation by Afghan forces in eastern Kunar province.

The sixth phase of Qahr Silab-2 operation kicked off on Friday night and is currently being conducted with the help of the artillery and close air support, a statement by the Silab Corps said.

The statement elaborated that 51 Taliban militants including three of their key leaders were killed and at least six others sustained critical injuries.

KABUL - At least 25 people have been killed and dozens more wounded after two suicide bombers attacked a Shia mosque in ...

A DShK heavy machine gun, a 75mm rocket launcher, and some of the hideouts of the militants were also destroyed during the operations, the statement added.