Kareena Kapoor Khan looking forward to another pregnancy in her next! 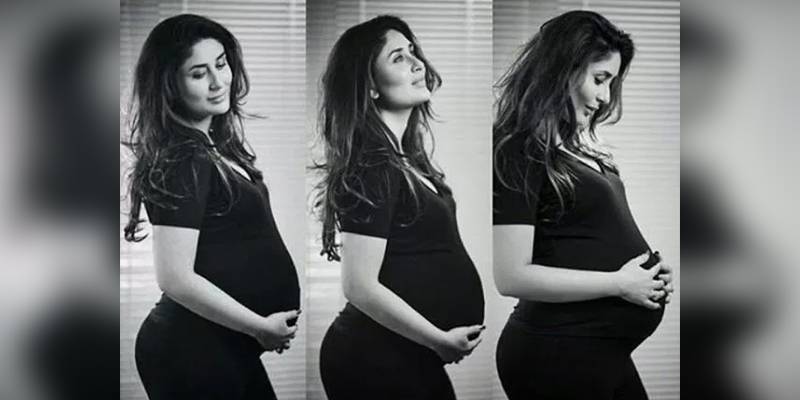 MUMBAI - The hit, sizzling on-screen couple of Bollywood Kareena Kapoor and Akshay Kumar, who has entertained us in the past with amazing movies like Aitraaz, Ajnabee, Bewafaa and Dosti to name a few are reuniting onscreen once again. And this time it’ll be for Good News.

Good News, a film by Dharma Productions will be directed by Raj Mehta and will star Akshay Kumar, Kareena Kapoor, Diljit Dosanjh and Kiara Advani in pivotal roles. Akshay and Kareena will be playing a married couple trying to have a child in the film. 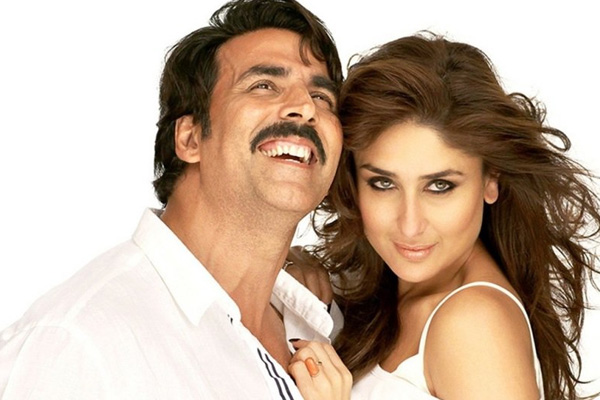 Kareena and Saif Ali Khan welcomed their first child Taimoor in December 2017 and now Bebo will have another pregnancy to look forward to in Good News.