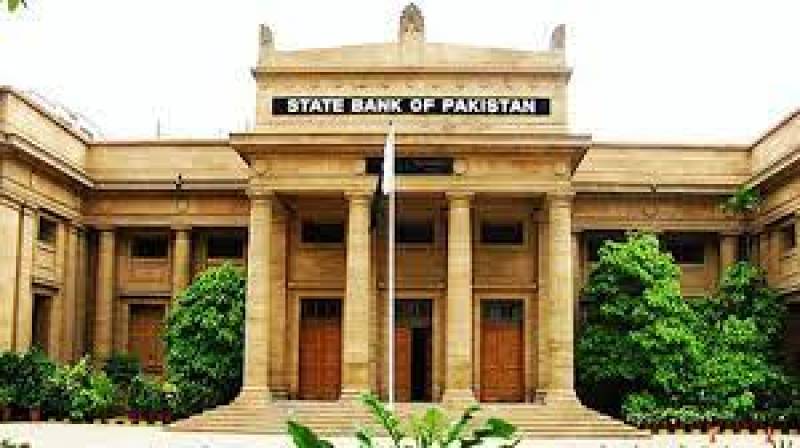 KARACHI – The State Bank of Pakistan (SBP) Thursday announced a two-day holiday for banks across the country on the occasion of Ashura (Muharram 9-10).

"The State Bank of Pakistan will remain closed on 8 and 9 August (Monday and Tuesday) being 9th and 10th Muharram-ul-Haram, 1444 AH on the occasion of Ashura," an SBP statement read.

A day earlier, the federal government on Wednesday announced two public holidays in view of the 9th and 10th of Muharram.

Patrolling teams have been deployed at various sensitive points in order to maintain peace and security during Muharram, while snap checking was being conducted at different places.