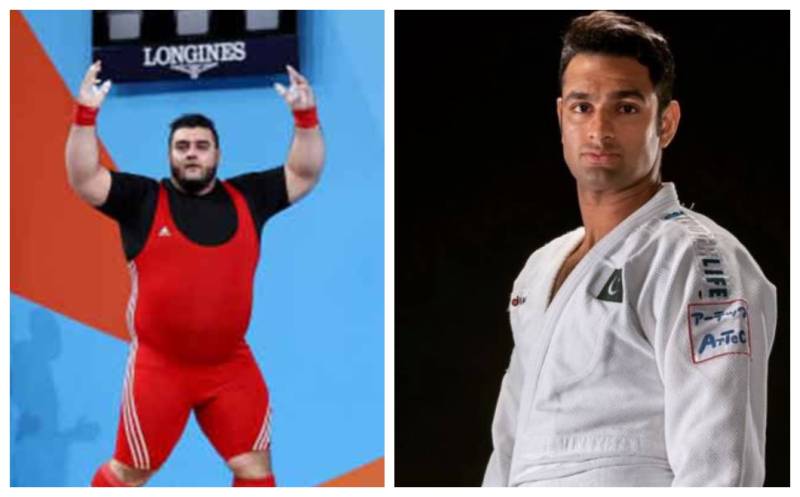 KARACHI – The Pakistan Sports Board (PSB) has announced cash rewards for athletes for winning medals at the Commonwealth Games (CWG) 2022 in Birmingham.

The board will award Rs1 million cash prize to Shah Hussain Shah for winning bronze in judoka competition after beating a South African opponent. He had brought Pakistan’s long wait for any medal to end.

The PSB chief announced that Rs2 million will be given the winners of silver medals in the ongoing international sports event.

He announced that a grand welcome will be given to the award-winning athletes upon returning to Pakistan.