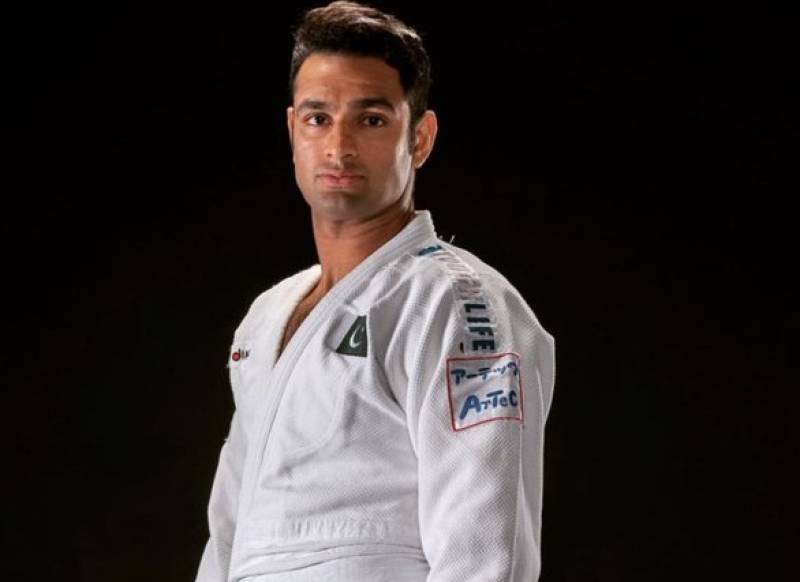 Facing off South Africa’s Thomas-Laszlo Breytnbach in the 90kg category, he lost his first round but managed to turn the tables in next rounds.

Shah downed the opponent in just one minute and 30 seconds to bag the bronze medal.

He had earlier won a silver medal in the 2014 edition of the Commonwealth Games in Glasgow. The Pakistani judoka had also bagged two gold medals in the South Asian Games.

Social media users have showered praises on Shah Hussain Shah for winning the medal for Pakistan.

After Pakistan opened its medal tally in Birmingham, Pakistani weightlifter Nooh Dastagir Butt on Wednesday bagged the maiden gold medal in the CWG 2022.