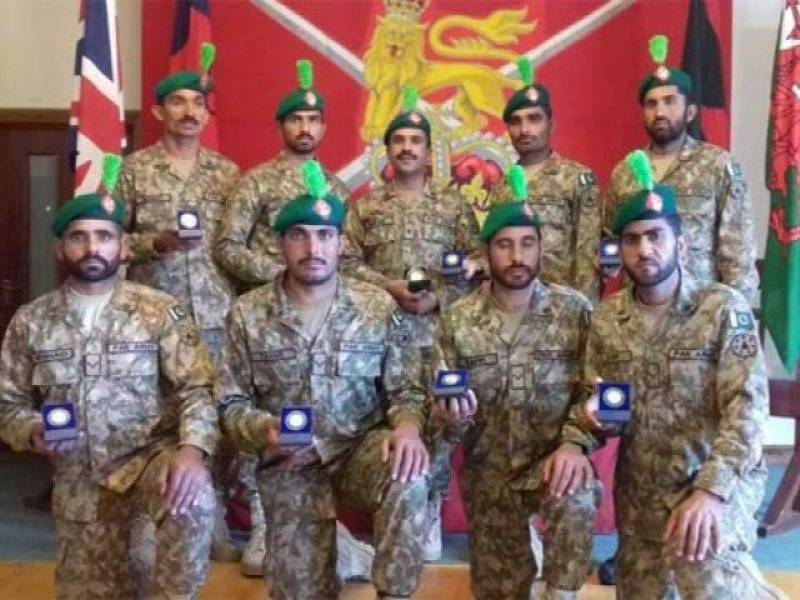 "This year, the 59 Punjab from the 37th Division/1 Corps represented the Pakistan Army in Cambrian Patrol in the UK and won a Gold medal." Pakistan Defence tweeted.

"Top marks again for Pakistan. Year after year they deliver a polished performance. Another hard-earned gold medal," the British Army in Wales tweeted on its handle.

And top marks again for Pakistan. Year after year they deliver a polished performance. Another hard-earned gold medal. #CambrianPatrol pic.twitter.com/Ac3HgPM6le

A team of Pakistan Army won the gold medal in the same event, last year when they outshined around 140 teams from armies across the globe.

The international patrolling exercise, an annual event organised and run by the 160th Infantry Brigade and Headquarters Wales, is both physically and mentally challenging and is a highlight in the British Army’s training calendar.

Internationally, it is regarded as one of the toughest tests the modern-day soldier can face, with some overseas entrants having to claim the right to take part by winning their own domestic competition, Dawn News reported.