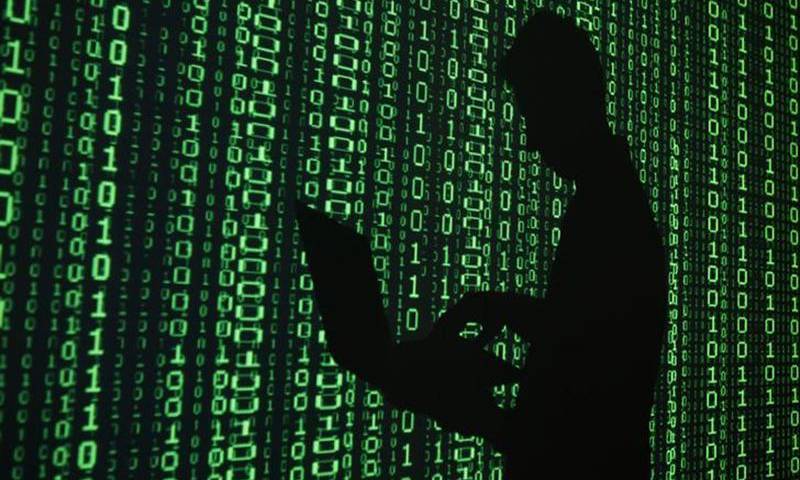 ISLAMABAD - The Inter-Services Intelligence (ISI) agency can now take action against cyber criminals who possess a threat to national security according to a new proposal which has been accepted by the government.

This new authority has been given to the ISI by the newly enacted cyber-crime laws and now all those elements, including individuals and organizations, who pose a threat to the country’s national security, will be dealt with harshly.

“The ISI wanted a legal cover for action against those allegedly committing online crimes against the state and undermining the national security and we had to agree with the proposal,” disclosed a participant of a crucial meeting held at the Ministry of Interior on Wednesday.

The new rules will empower the ISI to operate against those who commit online crimes,” the official further revealed. Representatives of information technology and law and justice will propose new rules after receiving proposals from all the stakeholders, Geo News reported.

Rules being formed under the newly-passed legislation called the Prevention of Electronic Crime Act (PECA), 2016 will empower many agencies to crack down on individuals misusing the internet, social media, in particular.

The federal government, under SRO (1)/2016, designated the Federal Investigation Agency (FIA) as the investigating body for the purpose to probe offences under the PECA, 2016 last month. The government exercised the powers conferred under Section 29 of the said Act.

The Ministry of Interior has also sought input of Intelligence Agency (IB), ISI and Pakistan Telecommunication Authority (PTA), asking them to come up with proposals explaining their possible role under the new laws.

After receiving proposals from the ISI, IB and PTA, the Ministry of Information Technology will finalise their respective role and scope and nature of their job. “ISI, IB and PTA want to be a stakeholder in implementation of PECA (laws),” he added.