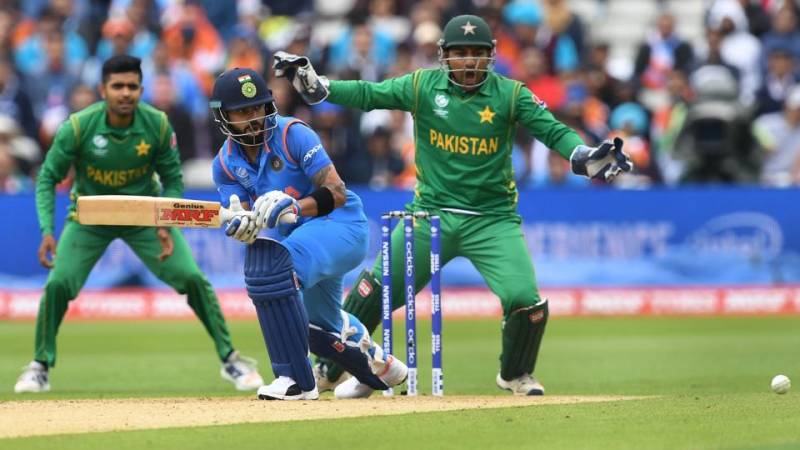 KARACHI - The Board of Control for Cricket in India (BCCI) on Thursday objected the Asian Cricket Council’s (ACC) decision of giving Pakistan hosting rights for Asian Emerging Nations Cup 2018.

The six-nation tournament, which is expected to held in April next year — has now been put on hold till next meeting. As per media reports, International Cricket Council (ICC) refused to change its mind on holding the event in Pakistan.

Pakistan was given the hosting rights for the event by an ACC meeting in Lahore on October 29, which the BCCI did not attend.

According to Indian media reports, the BCCI questioned the decision as it was not consulted before announcement of the venue for the event, in which India is also supposed to take part.

“The BCCI was of the view that it cannot send any team to Pakistan at the moment and the matter should have been considered,” report added.

Earlier this year, the ACC had moved the U-19 Asia Cup from India to Malaysia after Pakistan had refused to send its team to India.

The major reason, apart from the political tensions between the two countries, is said to be the fact that the Indian board was not consulted before naming Pakistan as the host of Emerging Nations Cup.