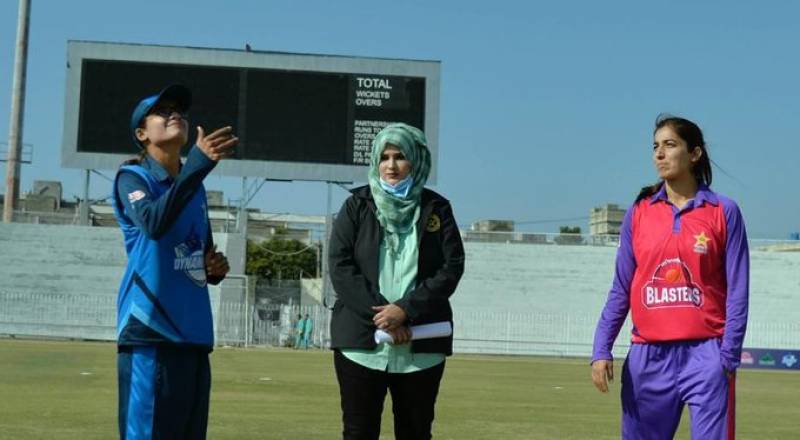 Saman Zulfiqar, who was born in Sheikhupura, is the only female match referee on the Pakistan Cricket Board’s (PCB) development panel. She also was appointed as the cricket match referee in the fourth match of the tournament between PCB Dynamites and PCB Blasters.

Saman, who told Geo News that she was “very happy to supervise the matches” and “consider it a huge honour” to join PCB, also urged women to join the field. She is Masters in Sport Sciences and the mother of a daughter.