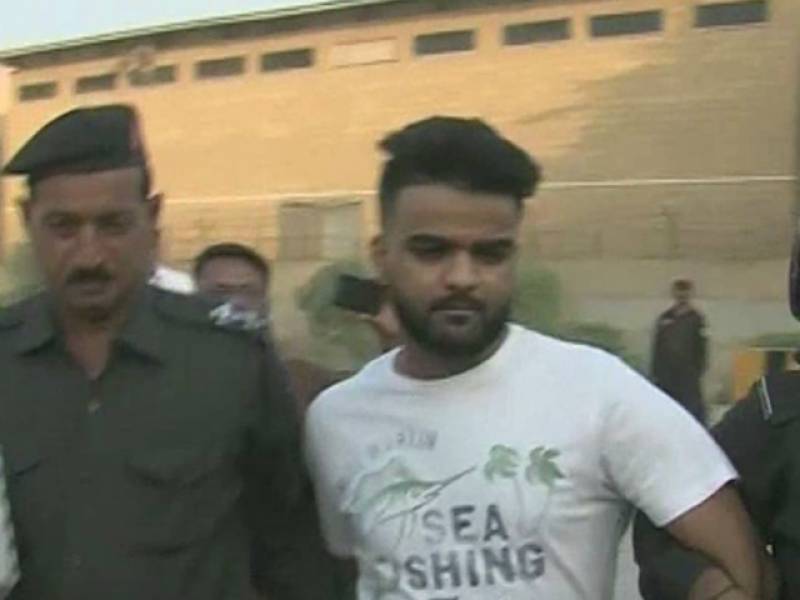 KARACHI - The prime suspect in the Sea View killing case has been given VIP treatment at the Sea View police station in Karachi.

He is the son of Ishtiaq Burney, an influential player in Karachi’s automotive industry.

The Judicial Magistrate (South), earlier today, gave a two-day physical remand of the Khawar suspect in the case, who was arrested on charges of murder and attempted murder.

In a video statement,  Burney said that he opened fire on the Mercedes after the car hit his Vigo. “I wanted to aim at the tyre but the Mercedes turned and the bullets hit the car,” he said.

The prosecuting lawyer’s requested the court that Khawar be charged under the Anti-Terrorism Act (ATA). He also accused the police of showing leniency towards the accused because of his affluence.

Earlier, despite the efforts of the victim’s family, the police had refused to book the suspect and his accomplices under the ATA.

According to the police, Khawar and his accomplices opened fire on a car for not stopping after a collision with another motorcyclist. College student Zafar, 18, was killed while another injured.

In a recently-surfaced CCTV video, the prime suspect and his accomplices can be seen speeding away after the murder.