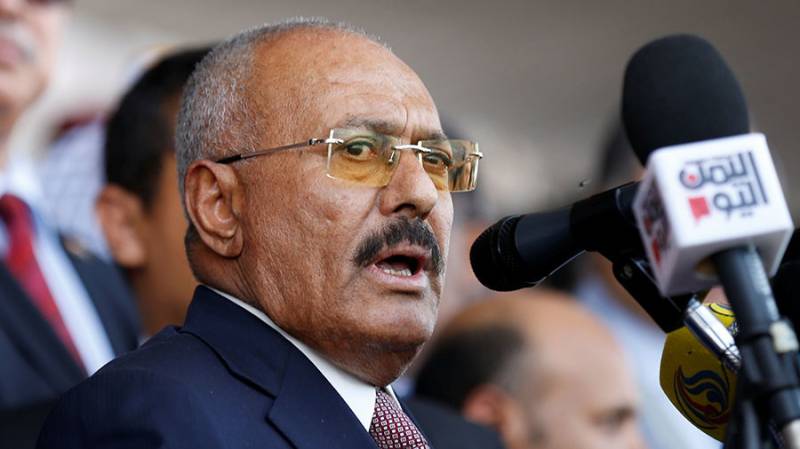 SANAA - The former President of Yemen, Ali Abdullah Saleh, has been killed by Houthi fighters, the country's Houthi-controlled interior ministry confirmed. However, Saleh’s party denies reports of his death.

The deposed leader was reportedly killed while on his way to the city of Maarib in Yemen, according to Iranian media.

The killing of Saleh was also reported by a radio station in Yemen, which belongs to the country's interior ministry. Unverified images allegedly depicting a dead Saleh with a wound to the head have surfaced online. 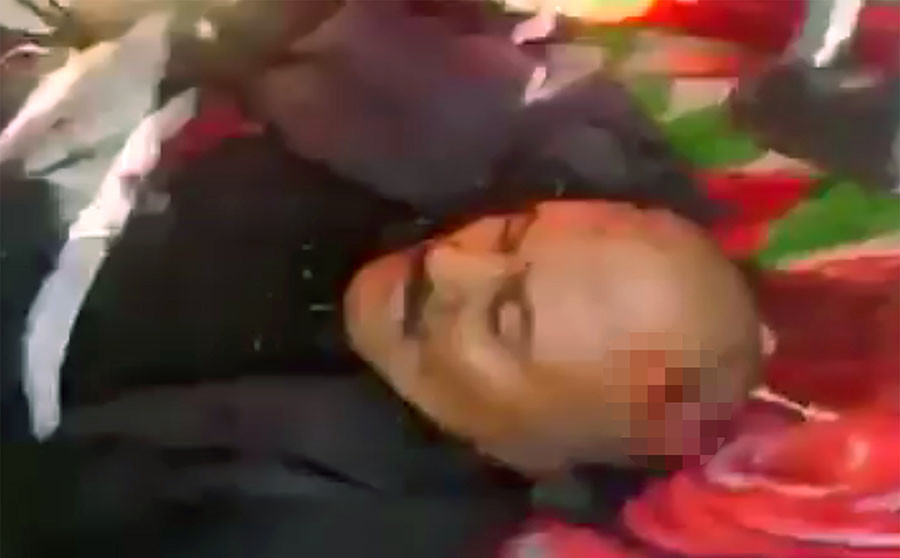 The reports emerged following earlier news suggesting Houthis had blown up Saleh’s home in the capital, Sanaa. Since then, the ex-leader’s whereabouts have been unknown.

Having reported the death of their ex-president and former ally, the ministry in Yemen said Saleh “was creating chaos by working with militias of aggression.” Houthi security forces now control “all positions” of those militias, it added.

Heavy fighting has been ongoing in Yemen's capital in recent days, with the Saudi-led coalition launching strikes on Houthi positions. On Monday, the Houthis made gains against forces supporting the former president. According to witness reports in local media, there was intense fighting overnight, with explosions rocking the city into Monday morning.

The intensified fighting, with the US-backed Saudis launching new attacks on Houthi forces, has “completely paralyzed humanitarian operations” in the Yemeni capital, the international media reported Monday citing an adviser for the Norwegian Refugee Council, Suze van Meegen. “No one is safe in Sanaa at the moment,” she said.

On Sunday, the former leader of the war-torn country formally renounced his alliance with the Houthis. Together these groups have been fighting against the Saudi-backed forces of ousted President Abdrabbuh Mansur Hadi since 2015. Saleh now pledged to step up his fight with the Iranian-backed group, having re-aligned his forces with Saudi Arabia.

In an earlier televised speech, Saleh said that he made the decision to cease fighting in the country, having asked Riyadh to stop attacks on Yemen in exchange for his support. "I call upon the brothers in neighbouring states and the alliance to stop their aggression, lift the siege, open the airports and allow food aid and the saving of the wounded and we will turn a new page by virtue of our neighbourliness," he said.