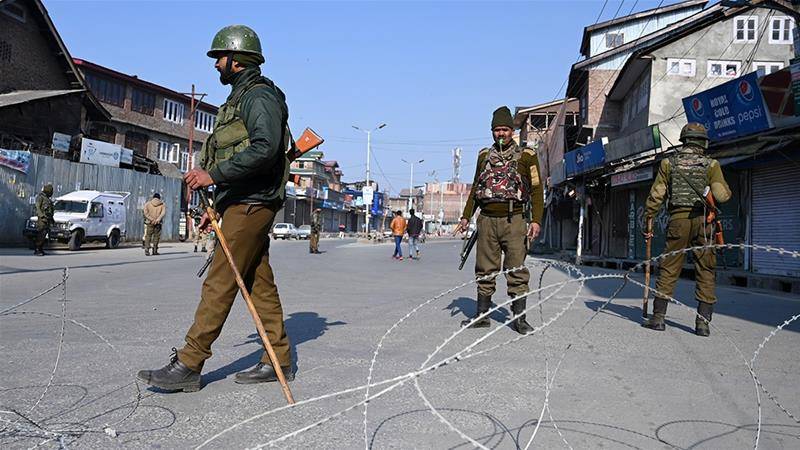 In Pulwama District, security forces three young men out of their homes and shot them dead after an Indian soldier was killed in the area.