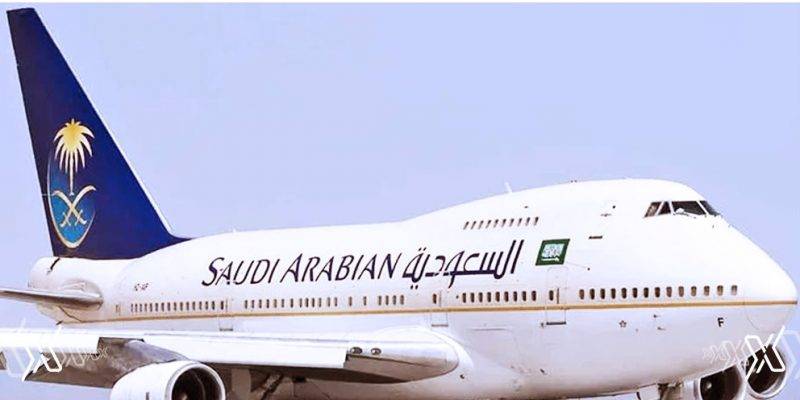 JEDDAH - Saudi Arabia on Sunday extended its ban on foreign flight operations in the country.

As per the new order, the landing and takeoff at Saudi airports remained banned till 11:59pm on September 29, 2020, reports local media.

The Kingdom issued a NOTAM, informing all flights that flying over the kingdom was also not allowed.

However, this ban is not applicable to cargo flights and special flights granted approval by the Saudi aviation authority.

The country had banned incoming flights in response to the coronavirus pandemic. The Kingdom downsized this year’s Hajj greatly, only allowing 10,000 people who were already within the country to perform the pilgrimage as another step to prevent the spread of the virus.