COVID-19 to be contained in China by end of April: Chinese expert 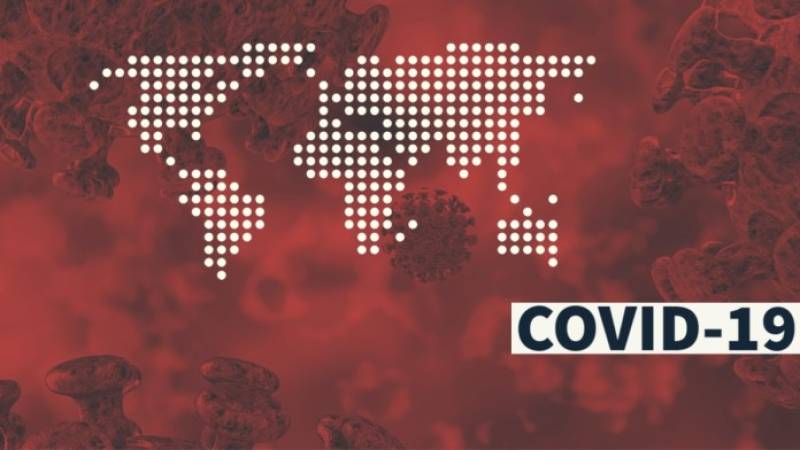 BEIJING - The outbreak of novel coronavirus disease (COVID-19) will be brought under control in China by the end of April, Zhong Nanshan, the head of the country’s high-level expert team on the epidemic said on Thursday.

Talking to media in Guangzhou, he said that everything will be back on track by that time, according to local media here.

The team of Zhong, one of China’s top respiratory experts previously predicted the peak of the epidemic in China to arrive in mid to late February.

He said, as expected, the number of people infected has been declining. “And we are confident that it will be largely contained (in China) by the end of April,” he noted.

According to the China National Health Commission, a total of 78,630 infected cases have been confirmed in China while 2,747 have died due to the epidemic.

So far, 32,495 coronavirus patients have recovered and were discharged from hospitals. Till now, there are over 3,000 confirmed cases and over 50 deaths outside China. South Korea has confirmed 1,766 novel coronavirus cases, 13 deaths reported.

Iran has reported 22 deaths, and its deputy health minister was among 141 people who tested positive for the virus and Italy reported over 470 confirmed cases and 12 dead, the most in Europe.

Meanwhile, China National Development Reforms Commission has informed that China’s capacity to produce masks is more than 70 million a day, helping to alleviate the demand for masks.

On February 24, the production of N95 medical masks exceeded one million per day. It may be mentioned here that the pneumonia outbreak was first reported in the city of Wuhan, central China’s Hubei Province, in December 2019.

Experts have attributed the outbreak to a novel coronavirus that has since spread across China and abroad.