11 dead, eleven injured in Indonesia as truck smashes into houses 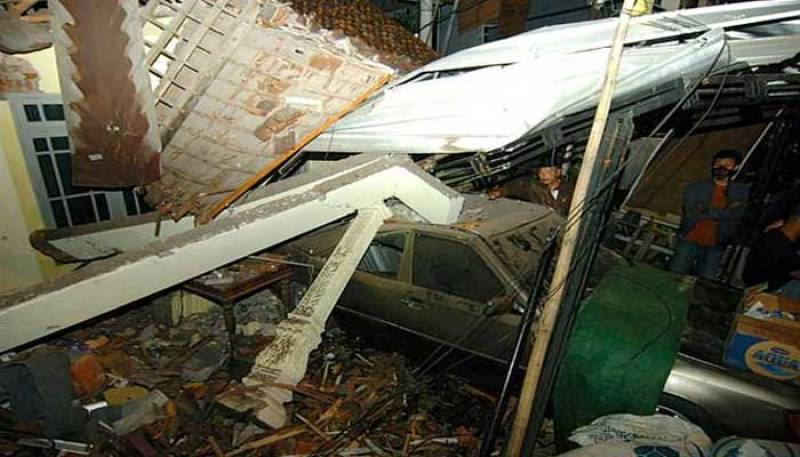 JAKARTA  -  At least 11 people died and eleven others were injured in Indonesia when a truck carrying sugar smashed into several motorcycles and houses on Sunday.

According to media reports, the truck failed to brake on its way to downhill in the district of Brebes in Central Java province.

In a bid to stop the truck by swerving, the driver smashed it into a car, 13 motorbikes and seven houses.

So far eleven people died and 11 others were wounded, the injured have been taken to the hospital, said a rescue operator.

The fate of the driver is unclear, he added.

Transport accidents are not uncommon in the archipelago nation, where buses, trains and even planes are often old and badly maintained.