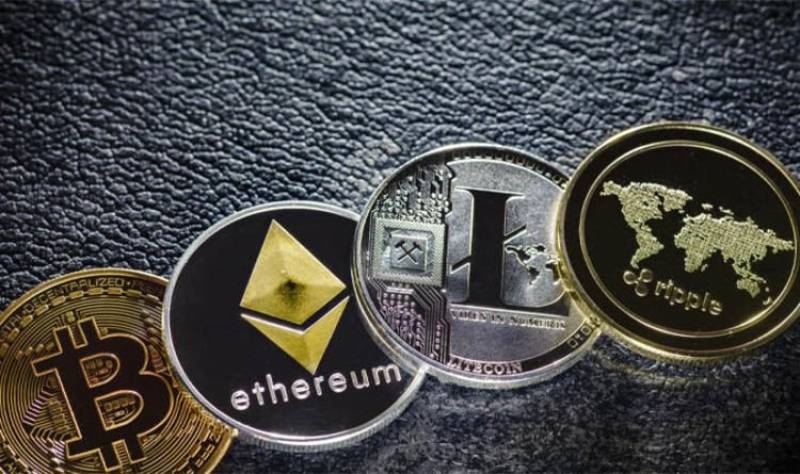 TEHRAN - Iran's central bank has banned the use of bitcoin and other cryptocurrencies by banks and financial institutions over concerns the technology could be used illegally.

"The use of bitcoin and other cryptocurrencies in all the country's monetary and financial centres was banned," the central bank said in a statement Monday.

It said Bitcoin could be "turned into a means for money-laundering and financing terrorism" and "a means for transferring criminals' money".

The bank said the government's money-laundering committee had taken the decision in late December and it was now being put into effect.

Iran's currency, the rial, plunged to an all-time low in early April.

Banks, credit institutions and currency exchanges all now have to avoid any sale or purchase of digital currencies.

In February, Minister of Information and Communications Technology Mohammad-Javad Azari Jahromi announced a plan to develop Iran's own virtual currency.

Jahromi's project was also backed by Iran's cyber-security authority, which said it would support virtual currencies if they were properly regulated.

But the central bank did not agree. At the time, it told Iranian state media that the "wild fluctuations" of crypto-currencies, together with "pyramid schemes", had made the virtual currency market "unreliable and risky".

KARACHI - The state bank of Pakistan advised people against the usage of cryptocurrency in any kind of transactions in ...

In early April, the State Bank of Pakistan advised people against the usage of cryptocurrency in any kind of transactions in the country, saying the Virtual Currencies/Coins/Tokens provide a high degree of anonymity and potentially can be used for facilitating illegal activities.