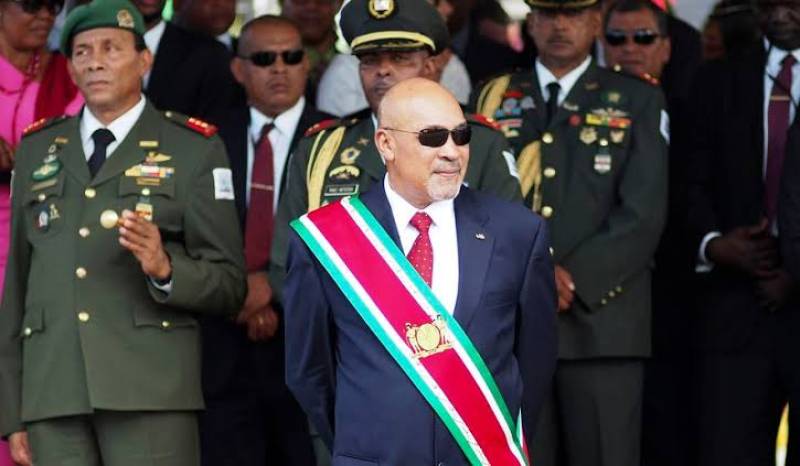 PARAMARIBO – Desi Bouterse, the president of Suriname, has been sentenced to twenty years in prison for the execution of fifteen political opponents in 1982.

The decision by a panel of three judges marked the end of a historic trial that began in November 2007.

Bouterse, 74, is currently on an official visit in China and will have two weeks to appeal against the conviction. The president has previously denied the allegations.

Opposition parties called for the resignation of Bouterse, who was in China on an official visit when the sentence was handed down on Friday, the BBC reported.

Bourtese led Suriname during the 1980s as head of a military government and de facto leader.

Bouterse led Suriname through the 1980s as head of a military government, then assumed office again in 2010 and secured re-election five years later.

Suriname, a former Dutch colony, is a small country on the northeastern coast of South America.