Curfew in India after violent protests over caste rights 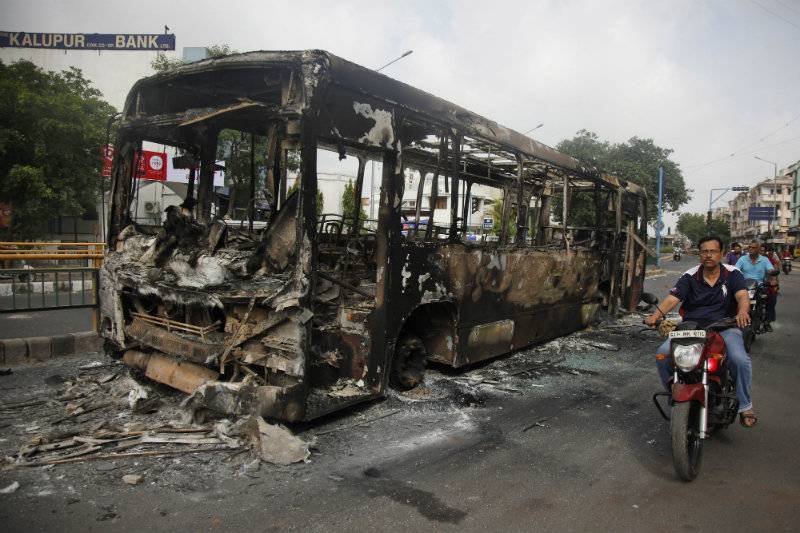 CHANDIGARH (Web Desk) - Indian authorities have imposed curfews and shoot-to-kill orders in the northern state of Haryana after two days of violent protests over caste rights.

Violence continued in several parts of Haryana, as protesters from the Jat community demanded reservation quotas in education and jobs. 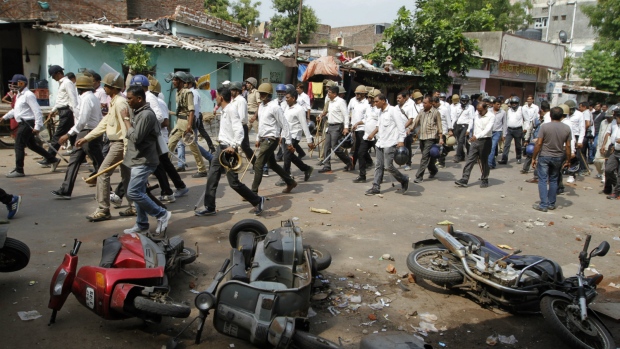 Three people have died and about 80 injured in the clashes involving the Jat community.

The Jats are currently listed as upper caste but the demonstrators want job quotas similar to those granted to lower castes. 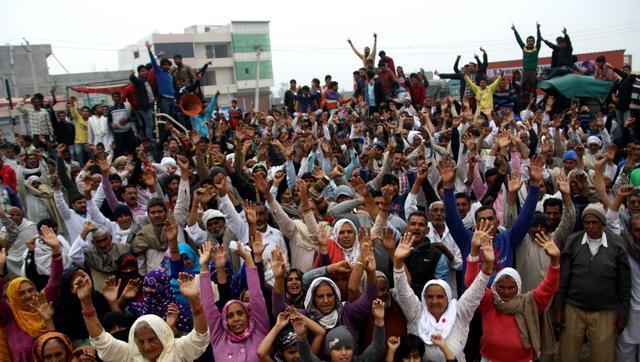 The army has been deployed in several districts to restore order, The Hindu reported on Saturday. 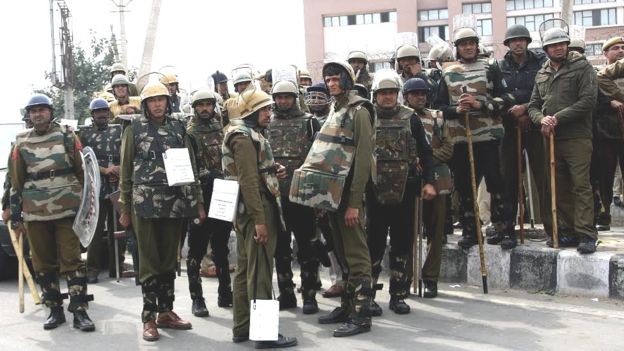 Violence flared on Friday, with protesters in the town of Rohtak hurling rocks at security forces, blocking traffic, attacking vehicles and attempting to set the finance minister's home on fire.

One demonstrator was shot dead in clashes with police. 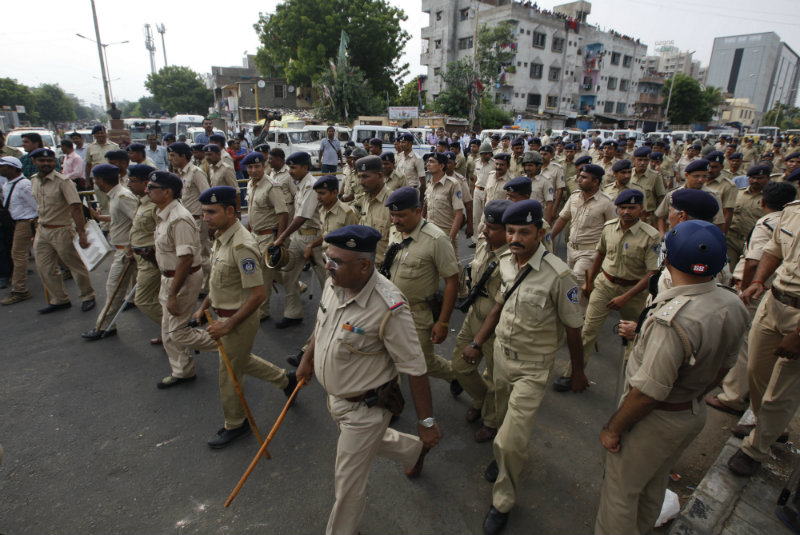 The unrest continued on Saturday, with protesters torching the station master's office at a railway station.

Talks with the local government have failed to quell their anger.

"The protest will only end when government accepts our demands," said Yashapal Malik, the president of a Jat organisation that is leading the protest. 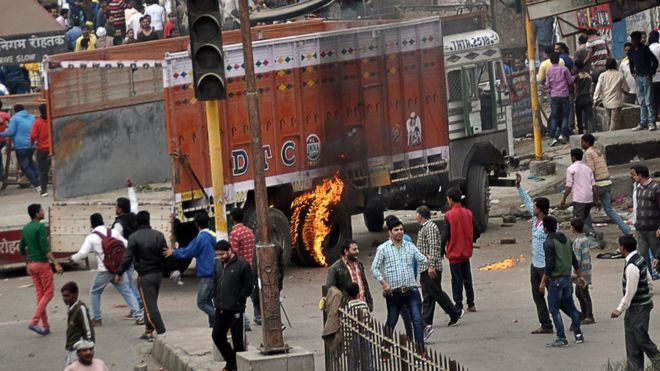 India grants a proportion of its jobs and positions to people from the lower castes in a bid to end discrimination. But Jat leaders say these quotas put them at a disadvantage in government jobs and state-run educational institutes. 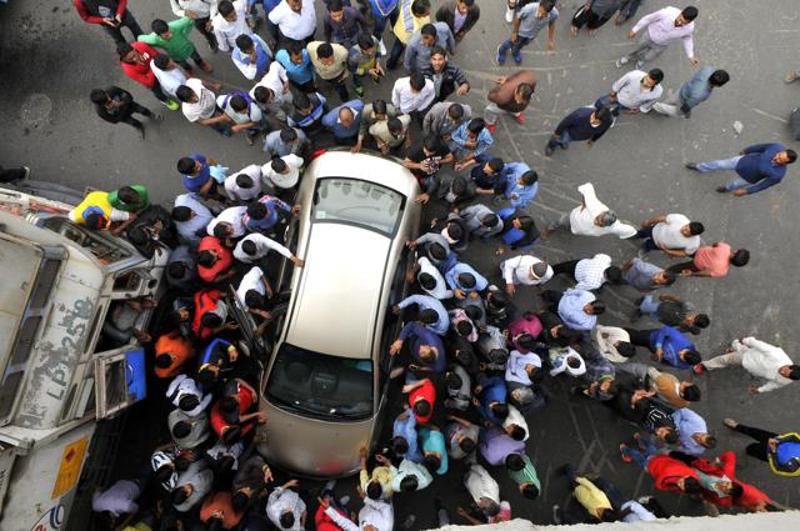 Curfew was clamped in Rohtak and Bhiwani with shoot-at-sight orders in place. 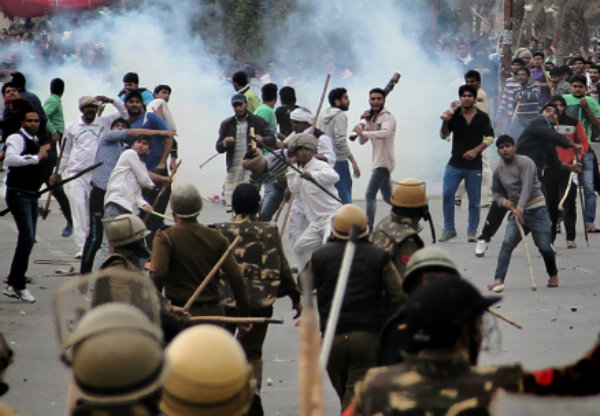 There were reports of arson and rioting from across the State including Rohtak, Jind, Hisar, Panipat and Sonipat, acoording to Haryana Director-General of Police Yash Pal Singhal.

A contingent of army along with police cleared road blockades and rail tracks put up by protesters at several places.