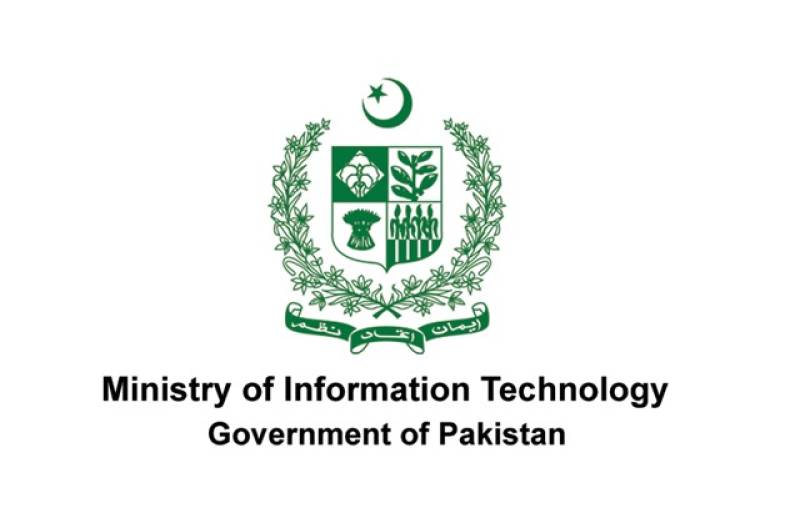 ISLAMABAD (APP) - Ministry of Information Technology (MoIT) would be offering 3000 ICT internships by summer of this year to create jobs for IT graduates.

The Information Technology (IT) graduates would take National Testing Service (NTS) test and top 1500 of them would be placed in departments of non-IT companies in first phase. The second phase would also involve placement of another 1500 interns.

Official sources on Saturday said PC-1 of CMMI training and certification programme had been approved by Ministry of Planning under which five local CMMI auditors would be trained and certified.

The sources said it would be cost effective to use these local auditors for CMMI certification instead of using foreign auditors which are very expensive.

Moreover, the sources said Pakistan Software Export Board (PSEB) has launched a new counseling center to guide and mentor IT startups and SMEs as well as IT graduates and also placed Contact information for counseling center on PSEB's website.

The Board would also prepare a summary for tax exemption on IT exports beyond June 2016, to motivate IT