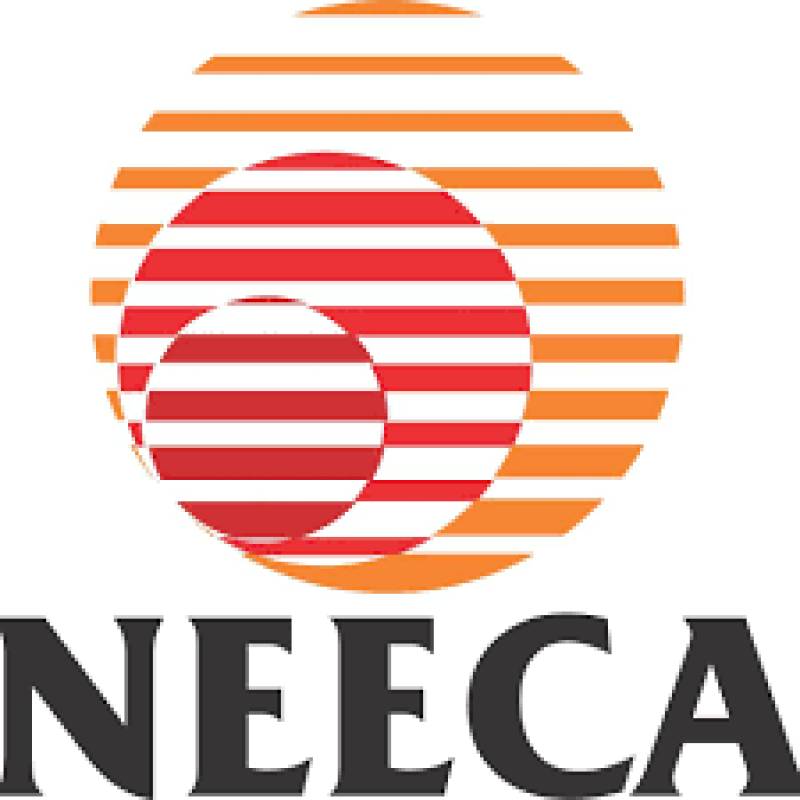 Since these motors consume about half of all the electricity in Pakistan, improvements in efficiency will bring about a significant reduction in energy consumption, financial savings and Greenhouse Gas emissions. CLASP, a global non-profit is assisting NEECA in this initiative.

Dr. Sardar Mohazzam, MD NEECA welcomed the suggestions of participants from motor manufacturers, suppliers and users, and committed to support their efforts to adopt the new standards.

Stuart Jeffcott, the Team Leader representing CLASP stated that while Pakistan needs to catch up with the rest of the world to enforce higher energy efficiency standards, its earlier success with introducing Minimum Energy Performance Standards (MEPS) for electric fans provides a strong base.

The Punjab Energy Efficiency and Conservation Authority (PEECA) was also present and committed to accelerate adoption of energy efficient products within the province.

Motor manufacturers voiced some concern at the lack of standard test laboratories, responding to which NEECA and CLASP stated that they were aware of this constraint, and would introduce the mandatory aspects of the new standards in a phased manner, especially to encourage the local manufacturers.