Trump returns to talks with Taliban after three-month halt 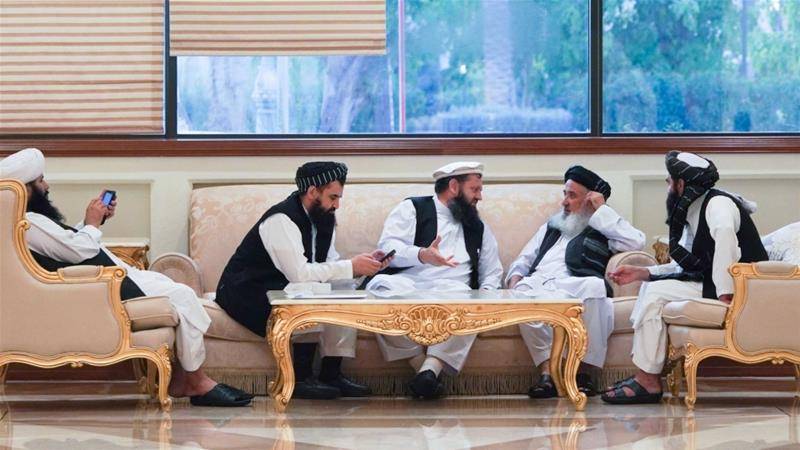 A statement issued by that State Department said that Khalilzad departed on December 3 for travel to Kabul and Doha. "In Kabul, Special Representative Khalilzad will meet with Afghan government representatives and other Afghan leaders to follow up on President Trump’s recent visit and to discuss how best to support accelerated efforts to get all parties to intra-Afghan negotiations".

"In Doha, Ambassador Khalilzad will rejoin talks with the Taliban to discuss steps that could lead to intra-Afghan negotiations and a peaceful settlement of the war, specifically a reduction in violence that leads to a ceasefire," it added.

The US president made a surprise visit to an American military base in Afghanistan last week, where he revealed that the Taliban "wants to make a deal".

But the insurgents later said it was "way too early" to speak of resuming direct talks with Washington.

In September, Trump abruptly halted talks with the insurgents at a time when both sides appeared on the verge of inking a deal ending the 18 years of war.

It was also expected to pave the way towards direct talks between the Taliban and the government in Kabul and, ultimately, a possible peace agreement after more than 18 years of war.

Calling the year-long effort "dead", Trump had withdrawn an invitation to the Taliban to meet in the US due to the killing of an American soldier in Afghanistan.