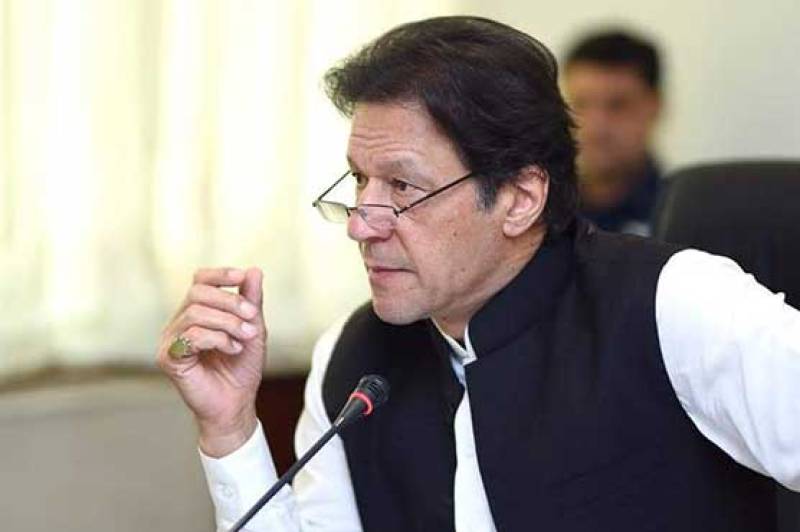 ISLAMABAD - Prime Minister Imran Khan has expressed the commitment to bring to use the unutilized properties worth billions of rupees in a productive manner for the welfare of the people.

Chairing a meeting in Islamabad on Wednesday, the premier said the money earned from the unused properties will be spent on the welfare of the masses and improvement of basic facilities such as schools, colleges and hospitals.

The Prime Minister said different departments of the federal government are facing losses of billions of rupees on an annual basis regardless of the fact that they own these properties.

He said that criminal negligence was meted out in the past by not using these properties.

Imran Khan categorically stated that strict action will be taken against the officials who will not identify the unusable properties or create hurdles in their proper utilization.

The Prime Minister directed the Asset Management Committee, relevant federal departments and provincial governments that all matters pertaining to identified properties be sorted out in the next one week so that they could be efficiently used.

Secretary Privatisation Rizwan Malik informed the meeting that every ministry was given directions to identify at least three properties in the light of the cabinet decisions.

He said in the first phase, various ministries have so far identified thirty-two properties.

He said the marketing of these properties will be done at Dubai Expo in order to attract foreign investment including that of expatriates.