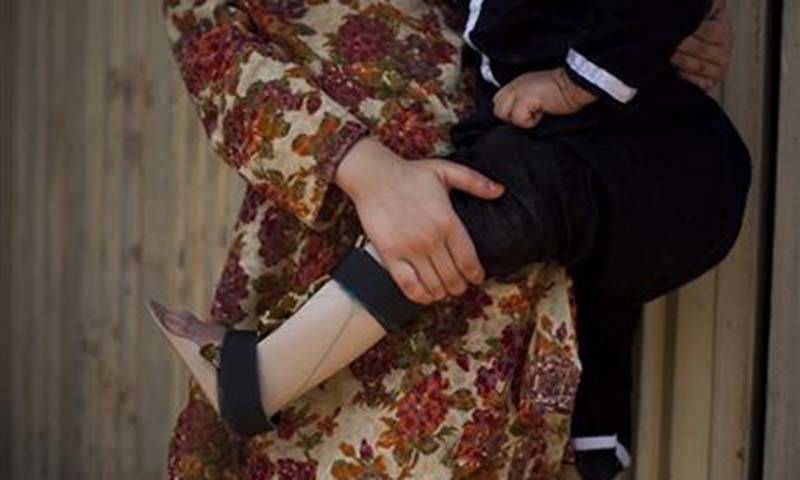 In 2014, the World Health Organization (WHO) imposed a polio-linked travel restriction on Pakistan and made it mandatory for all its citizens, travelling from the country, to carry a polio vaccination certificate.

Pakistan is among three countries in the world, including Afghanistan and Nigeria, where poliovirus still exists.