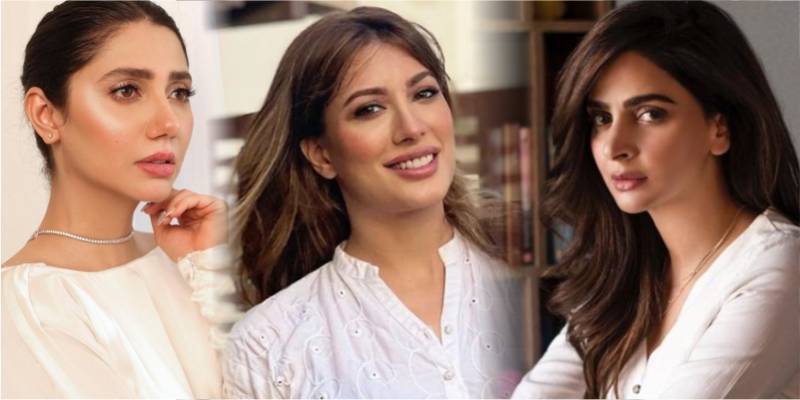 The nation is in deep shock after an enraged mob lynched and publicly burned the body of a Sri Lankan sports equipment factory manager on Friday over alleged blasphemy in eastern Pakistan.

The mob descended on the factory on Sialkot’s Wazirabad Road and police arrested 13 suspects, with dozens detained according to officials.

Masses were left outraged over the sickening incident that was widely condemned by Pakistan’s military and political leadership, prominent social and religious figures and civil society members.

The gruesome clips, which started rounds on the internet on Friday, show the mob beating the victim to death while chanting slogans against blasphemy.

Pakistani celebrities have also condemned the horrific killing and spoke up against the radicalisation on their social media handles.

Words fail me. We as a nation need to hold our heads in shame. Do we really want to live in a country where mob rule is the norm and not the exception?? We look to @ImranKhanPTI for swift action to stop this now.

Ashamed!! Sick to my stomach!! Looking at you @ImranKhanPTI for answers, for justice and to take away this menace from our country. #Sialkot

The scariest part? There are still many who argue “minorities are safe in Pakistan” every time I raise my voice for them. #justiceforpriyanthakumara

While the PM & posse focus on removing "western influence" , what of the weaponized radical elements that use any excuse to spread terror and incite mob violence?

Any word on them? Because they are and always have been the ones who are actually destroying the country.

'Whosoever kills a person ... it shall be as if he has killed all mankind' -

Ashamed & terrified. Where are we headed.. Ya ALLAH grant us tolerance & everything this nation needs to become better humans. ???????? Aameen. #sialkot

The horrific vigilante attack on factory in Sialkot & the burning alive of Sri Lankan manager is a day of shame for Pakistan. I am overseeing the investigations & let there be no mistake all those responsible will be punished with full severity of the law. Arrests are in progress

#Astaghfirullah ???????? #PEACE & #FORGIVENESS is an eternal constitution of Islam Even the nature of war in Islam is a defensive one, not an offensive one, because the principle of Islam is peace, forgiveness and coexistence, not conflict, violence and war#sialkotincident #Sialkot

LAHORE – At least 120 people have been arrested in over 50 areas of Sialkot, a city in North-East Punjab after a ...