Vivek Oberoi takes a dig at Salman Khan and Aishwarya Rai, gets slammed 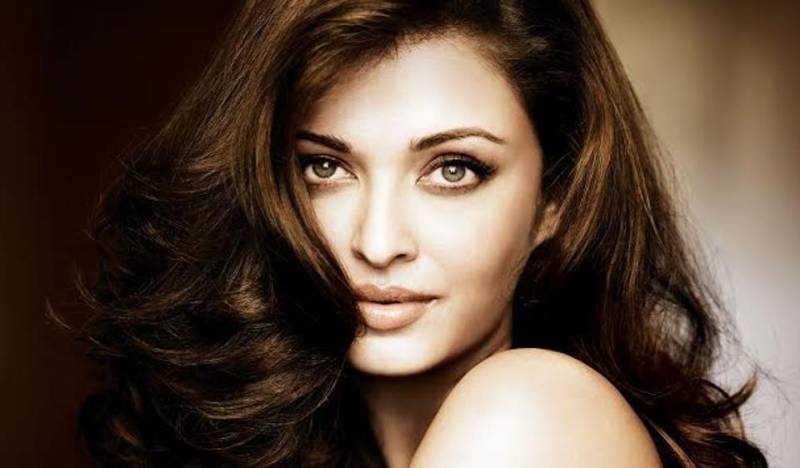 LAHORE -  Although Vivek Oberoi is in a happy space today, the actor's latest post has surprised a lot of fans. His latest post on Twitter is a dig at his controversial love life with Aishwarya Rai.

It is a meme made by some Twitter user which the actor shared on his wall. The picture basically declares Salman and Aishwarya's relationship as the 'opinion poll', Vivek and Aishwarya's affair as the 'exit poll' and Abhishek-Aishwarya and Aaradhya's happy family as the 'final result'. 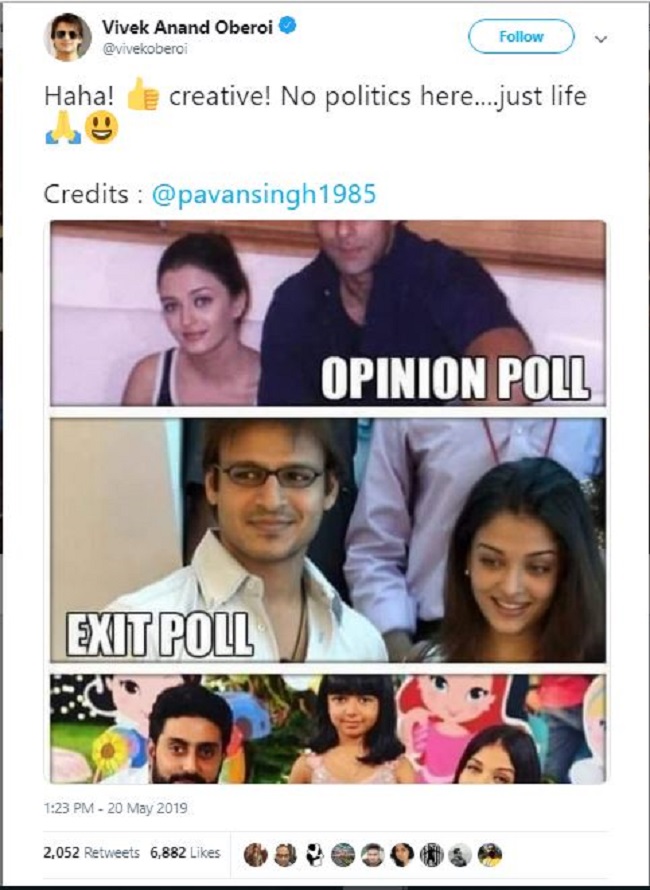 The actor has also been served a legal notice by the National Commission Of Women.

When asked about this, Vivek told ANI, "Those who are in the meme have no objection while scores of politicians are trying to politicise the issue. They don't work on issues but start their politics on such non-issues. There is a 'Didi' in West Bengal who puts people behind jail for a meme. Now, these people are demanding to put Vivek Oberoi behind bars. They were unable to stop my film and hence are now are trying to put me behind bars."