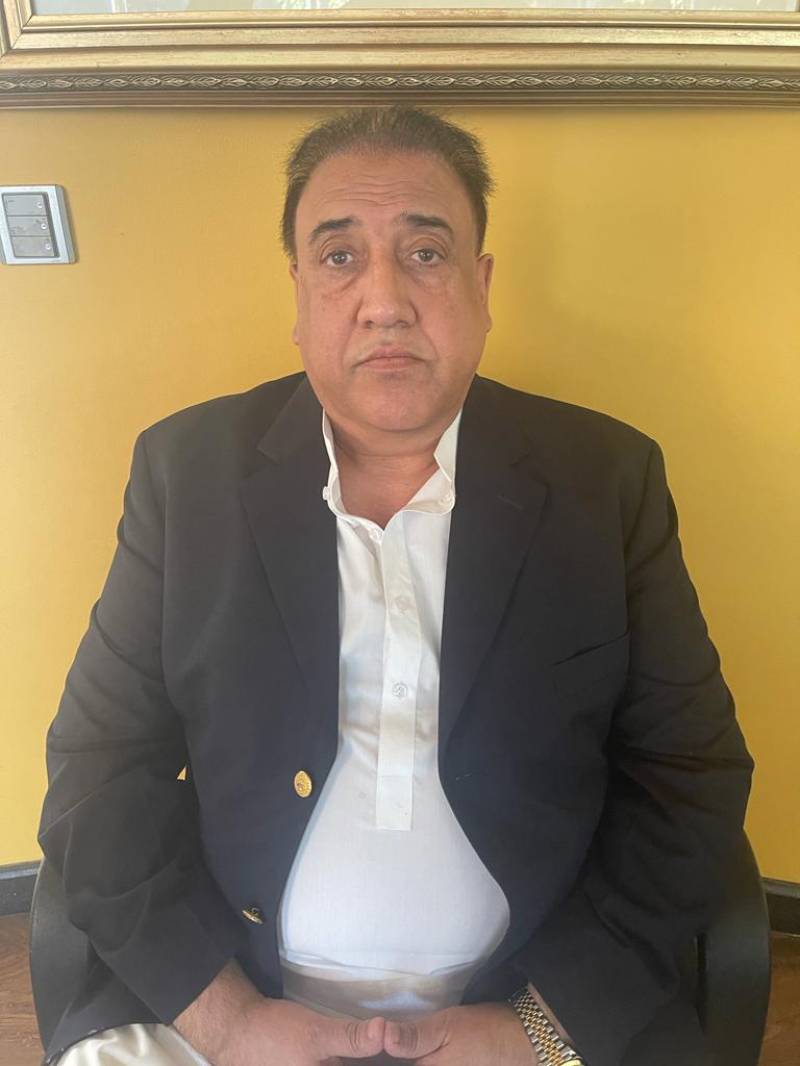 Jonathan Francis McGarry, who works as a lawyer within the Proceeds of Crime and International Assistance Department at the SFO, called British Pakistani Muslim woman Shabana Kausar a “gangster’s moll” in the presence of witnesses in court and accepted during investigation he insulted the Muslim woman, according to media reports and official papers.

Legal papers show that Jonathan Francis McGarry referred to Shabana Kausar as a “gangster’s moll” at the Westminster Magistrates’ Court on 28 February 2020 in the course of post hearing discussions held with the counsel Christopher Convey and Jayne Edwards, the Principal Financial Investigator in the case.

In a separate attack on an ethnic female lawyer Ghislaine Sandoval working on the same case for the defendant Shabnam Kausar, Jonathan Francis McGarry compared the female lawyer to a “dog”.

The UK Serious Fraud Office (SFO) has now dropped the criminal fraud investigation into Nisar Afzal after 15 years of investigation, giving him clean chit. At the request of the SFO, restraining orders and arrest warrant have been cancelled through the Southwark Crown Court against Nisar Afzal who left for Pakistan in 2006. He has always stressed his innocence.

According to papers, Shabana Kausar’s lawyers at Imran Khan and Partners complained to the UK Government against the civil servant. The SFO investigated and found that McGarry was involved in abusing two women and he confirmed that too. The SFO disciplined Mr McGarry and separated him from the case file of Nisar Afzal and Saghir Afzal but quietly allowed Mr Jonathan Francis McGarry to take control of the case again. Legal sources have said that this is abuse of power and process and Afzal family has stressed that they have been unfairly targeted by the investigators who spared the real culprits in the case.

According to legal papers, lawyers of Shabana Kausar at Imran Khan and Partnerships wrote that the highly offensive comment was “unwarranted, unprofessional and highly offensive, particularly as it came from a member of the prosecution agency” targeting a female who has suffered violence.

Imran Khan and Partners also reported in the same complaint to SFO that Jonathan Francis McGarry attacked another professional woman related to the same case. On 20 October, McGarry sent email to Ghislaine Sandoval, a trainee solicitor, saying: “At least Ghislaine has got a training contract now and isn’t merely a dogs body.”

The complaint to SFO said the attack from Mr McGarry was a “serious breach of the SRA principles 2 and 5” as solicitors must “act in a way that upholds public trust and confidence in the profession and in legal integrity. We don’t know why MG chose to compare a female trainee solicitor of this firm to a dog”.

Lawyers of the defence said that Jonathan McGarry’s motives and the professionalism has raised concerns about how the Pakistani family’s case as being prosecuted.

The lawyers also complained to SFO on 26 august 2020 that Mr McGarry wrote to Southwark Crown Court accusing Shabana Kausar’s son Akash Afzal of attempting to sell a property known as Turtle Creek, Florida, USA. The lawyers told SFO that he had misled the court because both the US Department of Justice and lawyer of Akash refuted the allegation as false.

The lawyers told SFO they were making complaint after a number of incidents over a period of time led to concerns regarding Mr McGarry’s professionalism and his regard to the Rules of Conduct in prosecuting the case against Nisar Afzal, Saghir Agzal and their family members because the family members repeatedly raised concerns that they were being victimised.

According to legal papers, on 29 January 2021, the SFO confirmed in writing it’s investigation upheld two complaints related to Shabana Kausar and Ghislaine in that the comments were made and were inappropriate.

The SFO said that “as a result we have taken the action” and Mr McGarry “is to have no further direct contact with you or your colleagues”. The SFO told lawyers it had encouraged Mr McGarry to apologise but neither any apology was given nor Mr Mcgarry stayed away from the case after his attack on two women.

Official papers show that Jonathan Francis McGarry is running the case against although SFO had taken him off the case over complaints by the Afzal family.