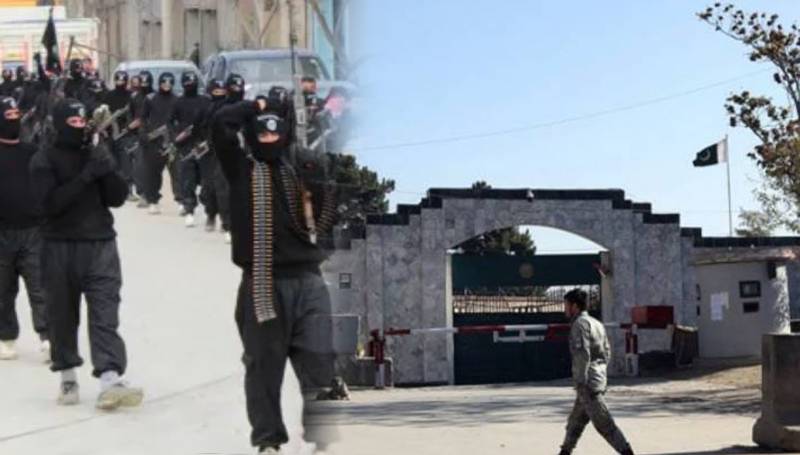 ISLAMABAD – The Islamic State (IS), also known as Daesh, on Sunday claimed responsibility for an attack on Pakistan’s embassy in Kabul.

Pakistan’s embassy in the Afghan capital came under attack amid already heightened tensions over security issues between two neighboring countries.

It further mentioned that the attack injured at least one guard and caused damage to the building.

Head of Mission Ubaidur Rehman Nizamani was attacked during his routine afternoon walk inside the embassy compound when assailants opened fire on him from a nearby building. He escaped unhurt, but his security guard was hit in the chest by three bullets, sources added.

Afghanistan’s acting foreign minister Amir Khan Muttaqi held a phone call with Foreign Minister Bilawal Bhutto after the incident and assured of bringing the perpetrators of the heinous attack to justice swiftly.

On Saturday, Afghan security forces claimed arresting a suspect involved in a gun attack on officials of a Pakistani mission.

The suspect reportedly lived on the eighth floor of a building nearby the Pakistani embassy in Kabul. When the security forces raided the building, he attempted to escape using a makeshift rope but was eventually captured.

The security forces recovered a long-range rifle and other weapons from the flat where the suspect had also planted improvised explosive devices, reports said.

Meanwhile, Prime Minister Shehbaz Sharif, the US government, and the United Nations Security Council have condemned the assassination attempt on the Pakistani mission’s head in Kabul.