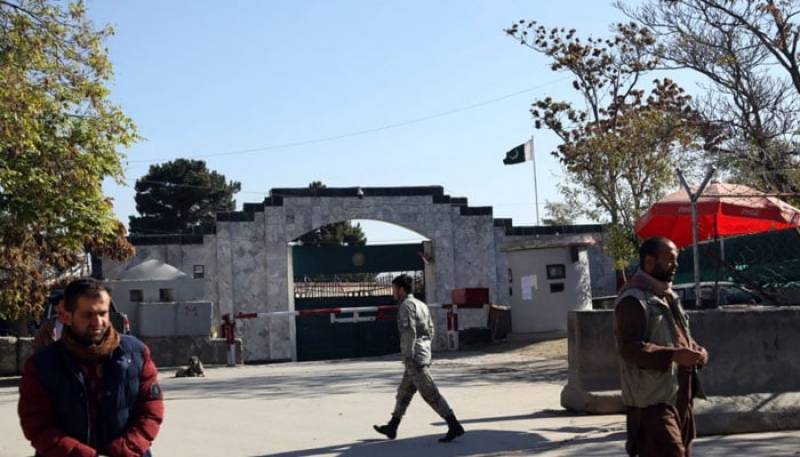 KABUL – Security forces have arrested a suspect involved in a gun attack on officials of Pakistani mission in Afghan capital a day earlier, reports said on Saturday.

The suspect lived on the eighth floor of a building nearby the Pakistani embassy in Kabul. When the security forces raided the building, he attempted to escape using a makeshift rope but was eventually captured.

The security forces also recovered a long-range rifle and other weapons from the flat where the suspect had also planted improvised explosive devices, Geo News quoted its sources as saying.

A security guard had sustained bullet wounds when an assassination attempt was made on Pakistan’s Head of Mission Ubaid Nizamani in Kabul on Friday.

Nizamani was strolling inside the embassy, which was closed due to holiday, when he was targeted.

Prime Minister Shehbaz Sharif, the US government and the United Nations Security Council have condemned the assassination attempt on the Pakistani mission’s head in Kabul.