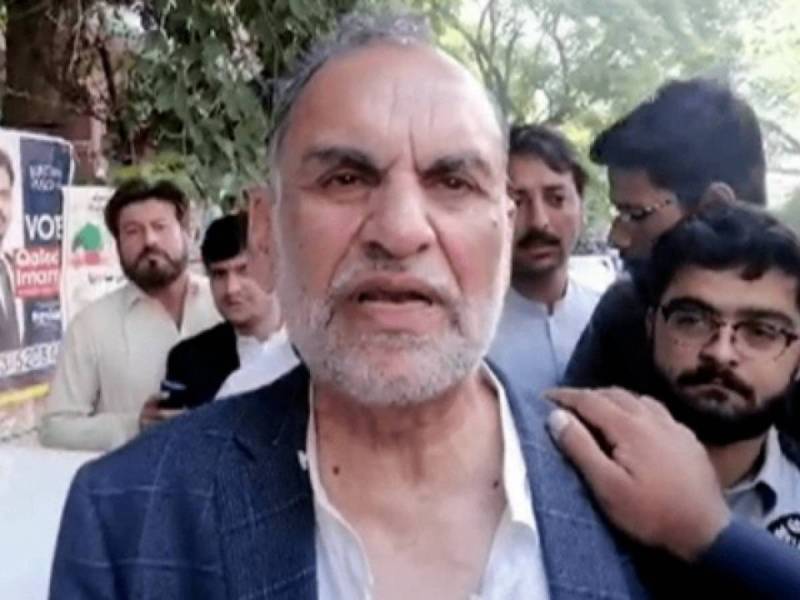 Law enforcers requested a 10-day physical remand however the court only approved it for five days.

The development comes a week after the Federal Investigation Agency detained PTI leader in a case pertaining to controversial tweets against military officers.

Earlier this week, Swati, 74, was shifted to Balochistan via a special flight from Islamabad airport where he was ultimately taken to Kuchlak. He was nominated in multiple cases for pointing out military officers and provoking masses against the forces.