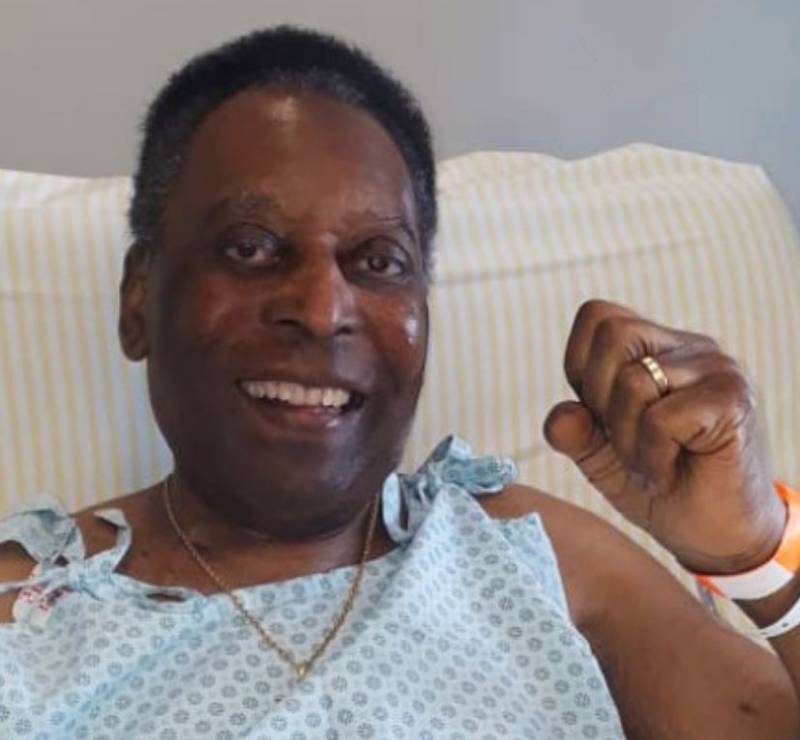 BRASÍLIA – The Brazilian football legend Pelé has said he is feeling ‘strong and with hope' after he was hospitalised earlier this week.

The 82-year-old, who is regarded as one of the greatest players of all time, responded after reports claimed that he had been shifted to end-of-life care.

In a social media post, the soccer legend said he wants to keep everyone calm and positive, sharing the latest medical report from São Paulo’s Albert Einstein hospital that shows that Pelé remains in stable condition.

The noted athlete reportedly responded well to treatment and his condition has not worsened. He was recently shifted to the hospital to re-evaluate his cancer treatment.

Earlier, a Brazilian daily reported that Pelé chemotherapy has now been suspended and he is receiving end-of-life care.

Last year, the athlete, who also served as a former sports minister, was diagnosed with a tumor in his colon which was later removed.