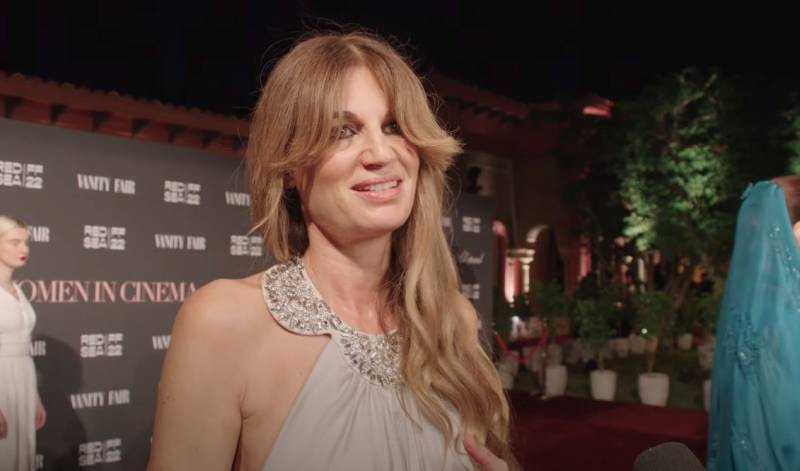 Former British socialite Jemima Khan was recently spotted at the Red Sea International Film Festival which occurred over the weekend in Jeddah.

In a brief interaction with media correspondents, Jemima recalled her old days, saying she used to have a fashion business during her stay in Pakistan.

Sharing her views on women’s role in cinema, the former British socialite said she brings What’s Love Got to Do with It to the international cinema as people couldn’t make it to the cinemas in recent history after the pandemic.

Addressing gender stereotypes in cinemas, Jemima said it's time for new narratives and borrowed words from Sheker Kapur who wants the world to see the West from East.