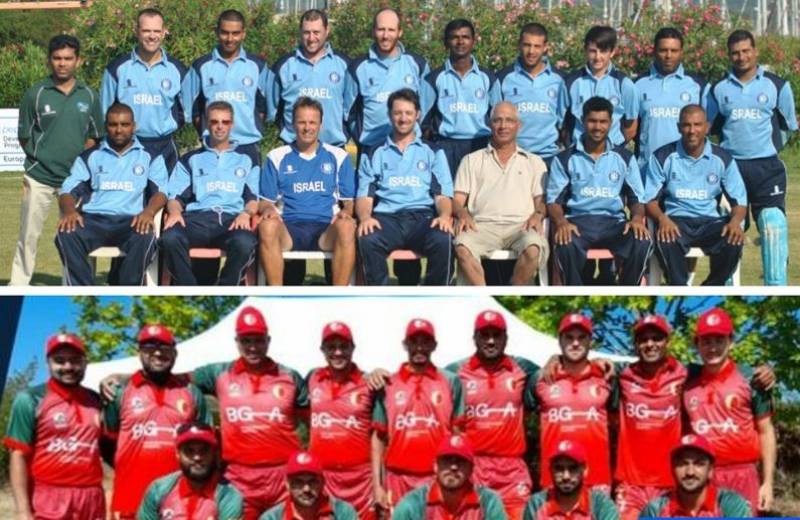 The fourth game of the ICC T20 World Cup Europe Qualifier will be played today between Israel and Portugal.

Josh Evans-led squad is said to be the favorite as it already clinched multiple matches while Portugal, on the other hand, is no slouch.

The hitters appear to have a meaningfully easier time on this surface than seamers.

Meanwhile, Malta will face off against Spain, Belgium will lock horns will Gibraltar, and Denmark will take on Hungary today in other fixtures as European countries start on road to ICC mega event.

At least 28 European teams are participating to qualify for ICC Men’s T20 World Cup 2024 which will feature record 20 squads with emerging nations battling to earn one of eight places.

Belgium will be hosting the 20 matches at the Ghent Oval and Royal Brussels Cricket Club between 28 June and 4 July. The host nation will feature alongside Denmark, Hungary, and Gibraltar in Group 1, while Spain, Portugal, Malta, and Israel compete in Group 2.

DUBAI – International Cricket Council (ICC) on Tuesday announced the years and hosts of their upcoming major ...

The qualifying teams will later face off in Finland where grounds in Tikkurila and Kerava will host ICC tournament cricket for the very first time.