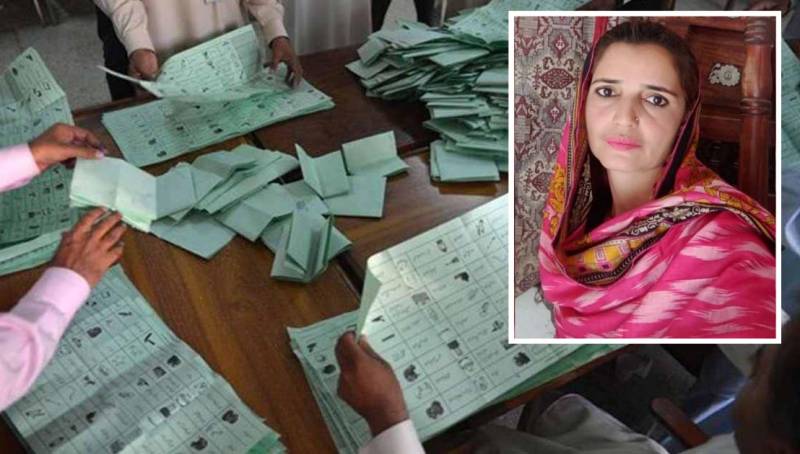 SUKKUR – Ruling party in the country’s southeastern region was left red-faced as the daughter of a donkey-cart vendor clinched a local government election in Khairpur, Sindh.

Speaking with a local publication, Perveen said she was confident of winning the election despite her father opposed her amid political issues.

Several clashes broke out between political parties at polling stations leading to deaths, and injuries as violent ...

In the first phase of local body elections in Sindh, polls were held for district councils, municipal committees, town committees and union councils.