Over 900 cases of child kidnapping reported in Lahore in 2022 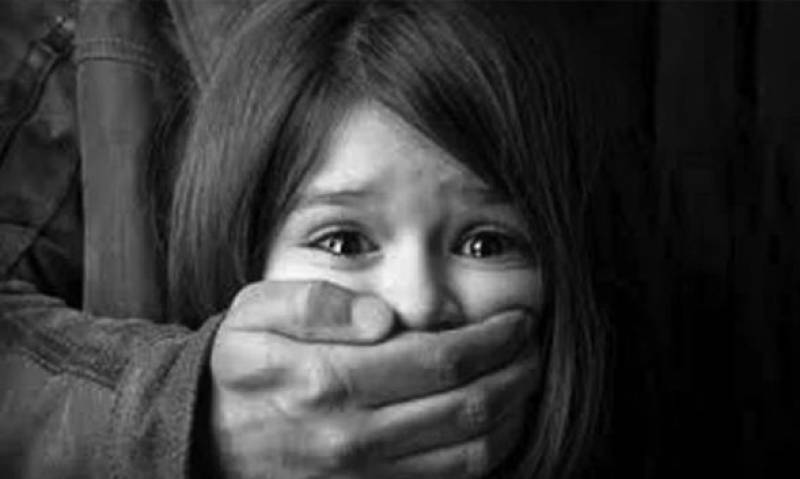 LAHORE – More than 900 cases of child kidnapping were reported in the capital city of Pakistan’s second largest province Punjab reported in 11 months of the running year, shows official data.

The Lahore Police, in its report, said that 931 cases were registered during this person. A total of 898 children had been recovered while search for 33 others is underway.

More than 90 suspects in different cases were arrested while investigation is being conducted in 75 cases of kidnapping.

Lahore reported 44 child abduction cases only in November, while the police managed to find 37 kids.

SSP Investigation Hasnain Haider told media that sometimes children left their homes out of anger or went mission but cases in both circumstance were registered under kidnapping related sections.

He also dismissed the rumours circulating on social media claiming that a gang of kidnappers had been active in Lahore.