Is The Legend of Maula Jatt going to be screened in India? 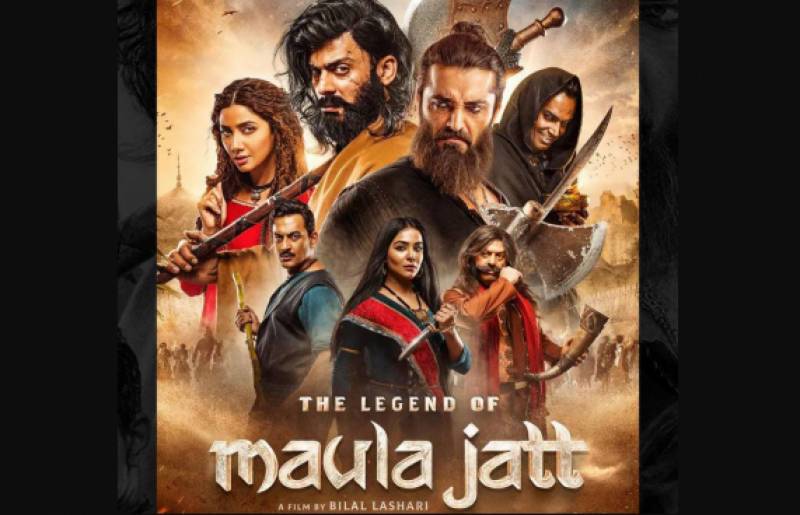 Lollywood's iconic film The Legend of Maula Jatt continues to shatter the records since its release in mid-October this year.

The brainchild of director Bilal Lashari has crossed $10 million mark worldwide, becoming the first Pakistani film to achieve this feat.

Reports said the movie made $3.975 million at the domestic box office and the remaining amount internationally.

Now, reports in Indian media claim that efforts are being made for the release of the Punjabi-language action drama in the neighbouring country that houses famous Bollywood.

The Bollywood Hangama, in its report, quoted a source as saying, “The Legend Of Maula Jatt is expected to release in cinema halls in India on December 23. Zee Studios has backed the film and are working towards making sure it happens. A clearer picture will emerge in the next week as to whether the film will make it in cinemas, and whether it will release on December 23 or some other date.”