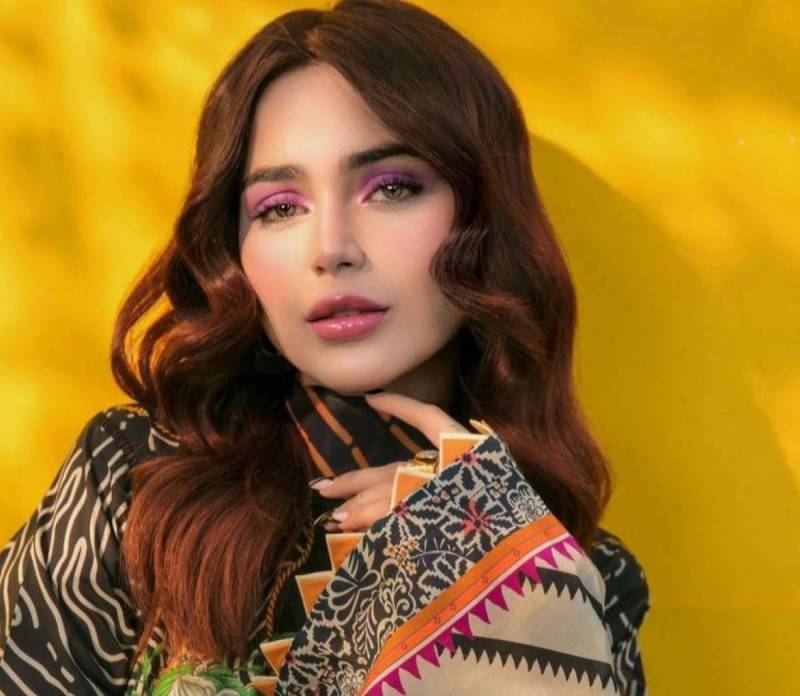 Lollywood diva Aima Baig is acknowledged all around the world for her powerful vocals and charming personality.

The 27-year-old star has amassed a huge fandom along with numerous accolades for her diverse discography and unique voice. With many hit singles of her own, Baig has lent her vocals for many OSTs and as a playback singer in films.

She recently announced a soulful rendition of upcoming Pakistani singer Kaifi Khalil's banger, Kahani Suno. And, now the Lafzon Main Kharabi Thi singer has shared a poster for her upcoming cover and also shared the teaser.

With powerful visuals featuring Baig herself, the 27-second-long teaser is sure to leave a mark on netizens. 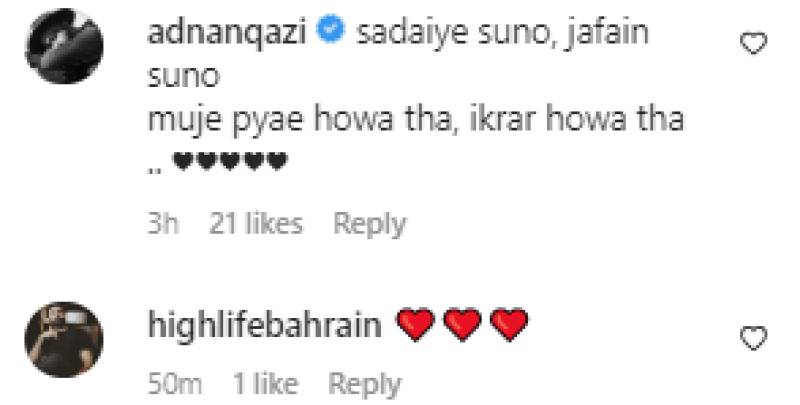 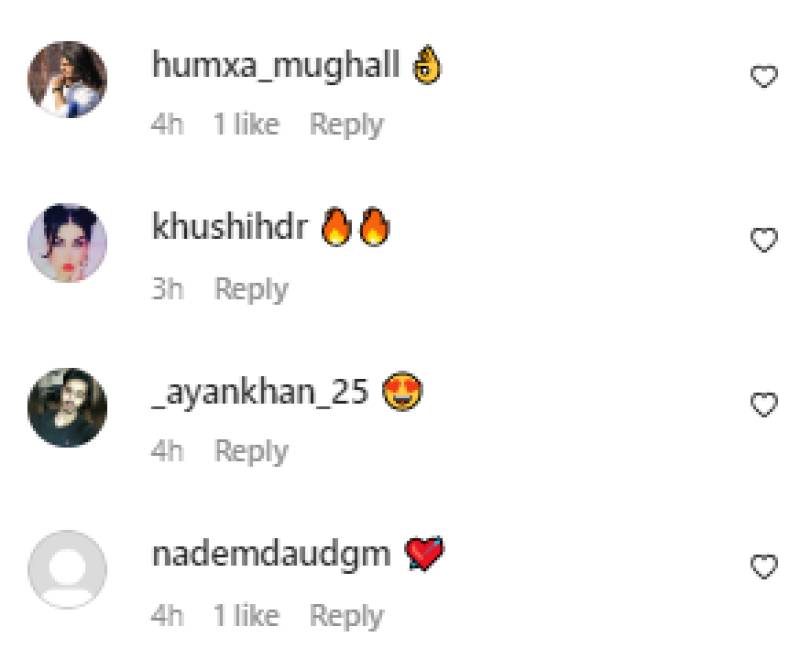