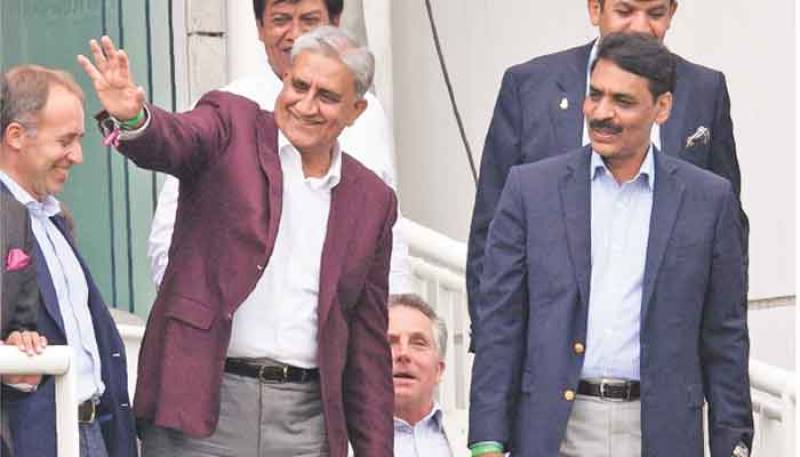 Bajwa had retired as Pakistan Army Chief on November 29, handing over the command to Gen Asim Munir on the same day.

Pakistan scored 80 runs for the loss of two important wickets in the second innings against England at the stumps of Day 4 at the Rawalpindi Cricket Stadium.

In their first innings, Pakistan made 579 in reply to England’s total of 657 on day four.