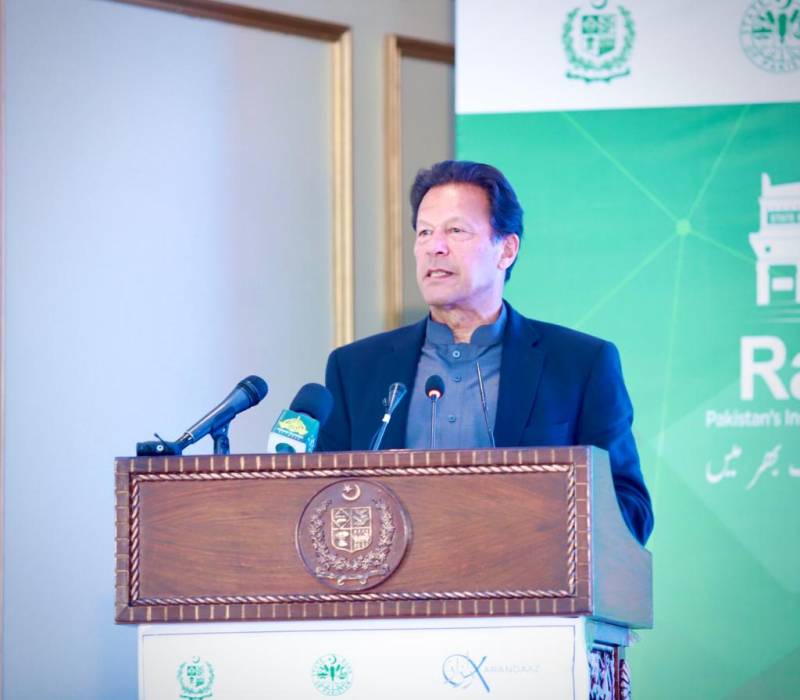 Addressing the launching ceremony, he said the 'Raast' initiative will help boost formal economy, financial inclusion of women, and uplift of poor segment of society.

"Cash economy is the biggest obstacle in tapping true potential of 220 million population of Pakistan," he added.

Khan said that cash economy badly affect tax collection, which is evident with the fact that only two million out of 220 million people are tax filers, while 30,000 of taxpayers make 70 percent of the total tax collection in the country. 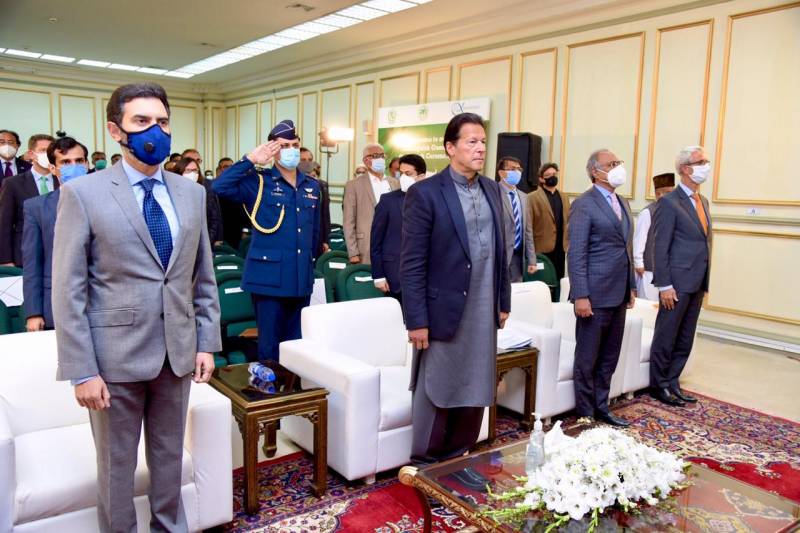 The premier also congratulated State Bank of Pakistan (SBP) for its initiative of 'Raast' and bank efforts for engaging overseas Pakistanis in convincing them to send remittances using formal channels.

He said foreign remittances have witnessed healthy surge as a result of these efforts. "Our Current Account Deficit has become surplus, which has strengthened Rupee's value."