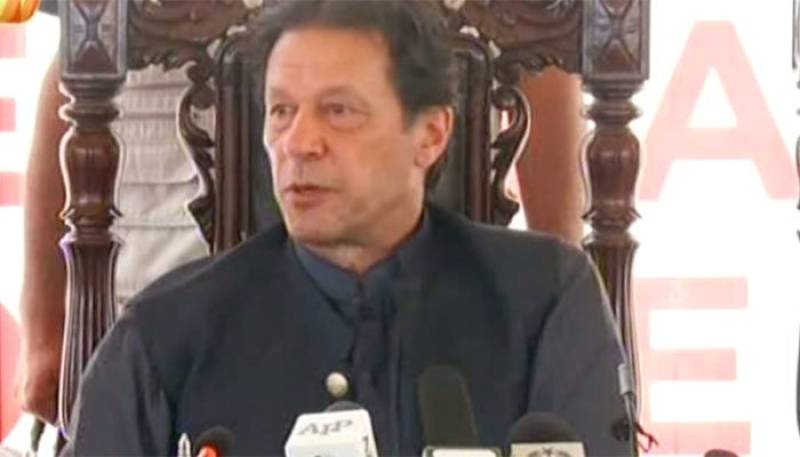 The inauguration ceremony was held at the Prime Minister's Office in Islamabad where he also addressed the participants.

Terming the digitalisation of Pakistan crucially important for the progress of the country's youth, he said that Pakistan was lagging behind from the world due to not focus on latest technologies.

He said, “Digital Pakistan will be the government’s utmost priority. It will unleash the potential of the youth. Pakistan has the second biggest population of youth and it can be turned into strength through digital work,” Geo News reported.

The project will function under the Ministry of Information Technology.

The premier had assigned the task to the Information Technology (IT) Ministry in August which completed the project in three months.

Earlier, the correspondence between government departments was previously done on paper.