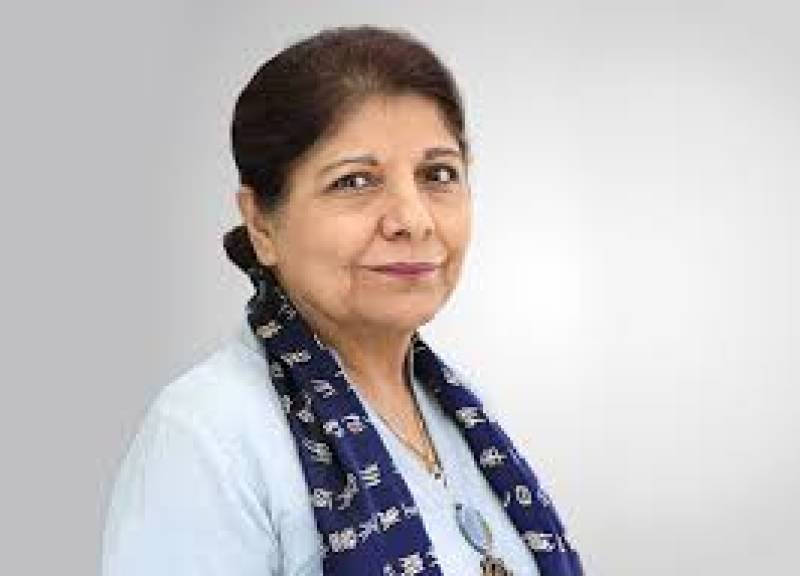 ISLAMABAD - Special assistant to the Prime Minister Imran Khan, Shamshad Akhtar has been removed from her post.

Akhtar was appointed as special assistant of PM on public -private partnership; but now she has been removed from the post, according to a notification issued by Cabinet division.

Shamshad Akhtar is a Pakistani development economist, diplomat and intellectual who served as the caretaker Finance Minister of Pakistan in 2018.

Prior to that, she served as the 14th Governor of the State Bank of Pakistan, the first woman to assume this position. She also served as a senior adviser to Secretary-General of the United Nations Ban Ki-moon and as Vice-President of the World Bank.