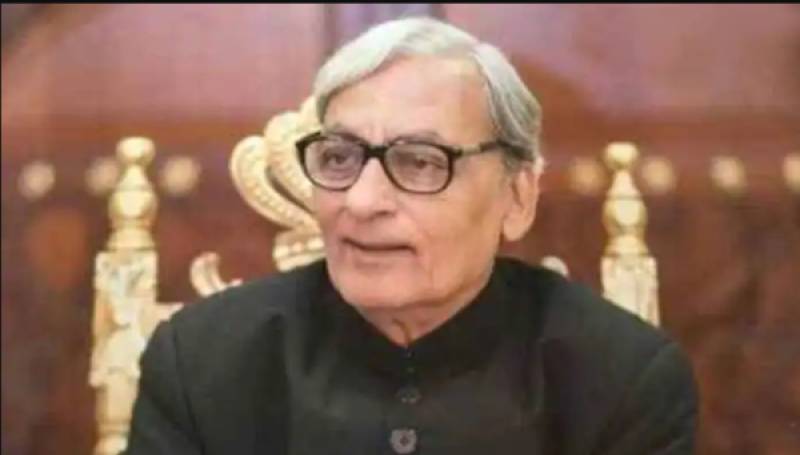 KARACHI – Renowned poet, writer and intellectual Naseer Turabi breathed his last at the age of 75 in Karachi on Sunday after succumbing to ill health.

His funeral prayers were held after Zuhr prayers at Imambargah Shuhada-e-Karbala in Karachi's Ancholi neighbourhood and his last rites were performed at the Wadi-e-Hussain graveyard.

Born on January 15, 1945, in Hyderabad Deccan, Naseer was the son of famed Urdu poet, linguist, religious scholar Allama Rasheed Turabi. He had obtained a MA in Mass Communication from Karachi University in 1968. The poet had written four books, including Aks-e-Faryadi (Ghazliyat), Shairyaat, Laraib and Lughatul Awam.

He was an executive member of Pakistan Writer’s Guild. He was also a member of KU syndicate and Area Study Centre for Europe and a recipient of the Allama Iqbal Award.

Naseer Turabi is said to be one of the greatest Urdu poets and linguists.