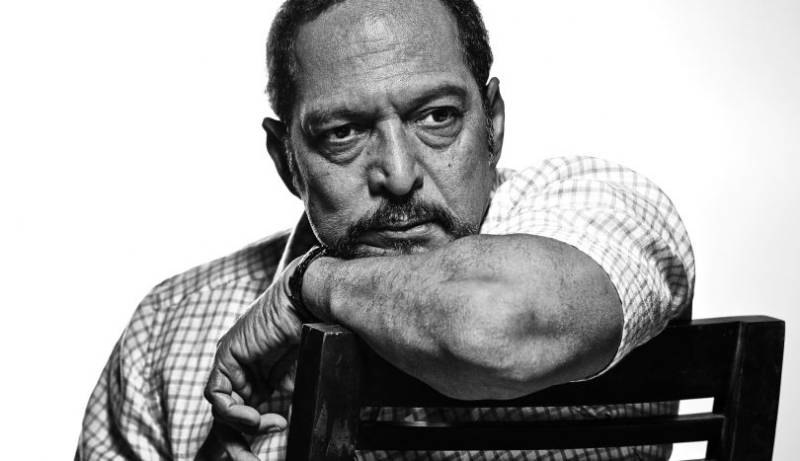 MUMBAI -  Bollywood star Tanushree Datta has named her alleged harasser. In an interview with Zoom TV, the actor spoke about the incident which happened in 2008 on the sets of Horn ‘Ok’ Pleassss.

Tanushree accused Nana Patekar of wanting to touch her inappropriately while shooting an intimate song sequence in the film, even though it was not mentioned in her contract. Bollywood actress  Tanushree Dutta said that while working in films she had to suffer from sexual harassment. Tanushree has put her word under the MeToo Campaign.

She has said that no champion works in Bollywood, sex abuse is a reality here. Under this campaign, some celebrities have disclosed sexual abuse with themselves during some time. Several actresses of Bollywood such as Radhika Apte, Richa Chadha, Swara Bhaskar, and Konkona Sen Sharma have also spoken of facing sexual harassment.

Bollywood actress Tanushree Dutta was known for her bold image. She made her debut in Bollywood in 2005 with the film Aashik Baneya Apnay. Apart from this film, he gave intimate scenes in many films, after which he got the status of a bold actress.

Tanushree told in an interview that during the shooting of ‘Horn okay please’ in 2008, an actor mistreated me. "He wanted to make an intimate sequence with me on the set. He caught my hand and pushed me. This actor was not a part of the song but he again tried to do that thing with me. Somehow I saved myself and returned the film’s advance money. On this, he ransacked my car."

Tanushree on the #Metoo Campaign says that these campaigns will not be accepted in India unless the people will take any concrete steps about the sexual abuse incident. Today, they are talking about women empower, who was silent about this incident with me at that time.

Dutta, who debuted in 2005 with Emraan Hashmi, Sonu Sood starred romantic film, also worked in films like Dhol, Good Boy, Bad Boy and Apartment, which was her last onscreen appearance.

She further said that such campaigns do not work in Bollywood. Does Bollywood does not work all over the country because no concrete steps are taken against them?