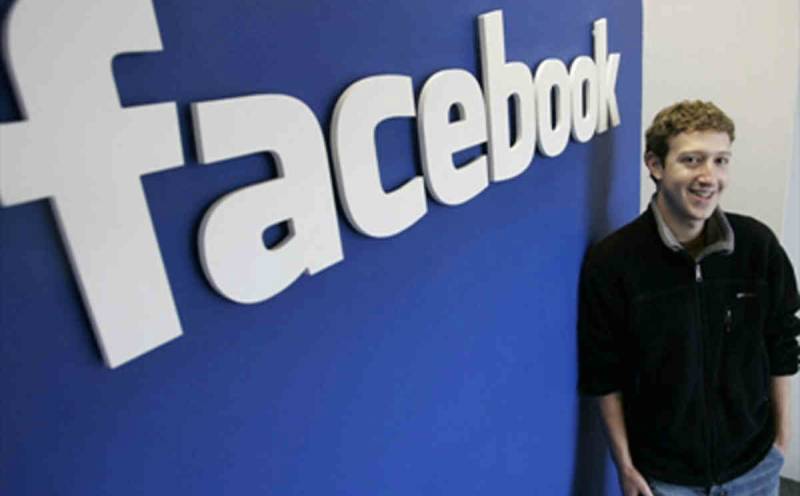 SILICON VALLEY (Web Desk) - Celebrations are on in Silicon Valley as the social networking giant Facebook marked its 12th birthday on Thursday with 1.5 billion active users on the platform.

CEO Mark Zuckerberg, who wrote the first code for Facebook in January 2004, in a hope to help students at his college connect and bring the community together, is overwhelmed as millions of people around the world use Facebook. 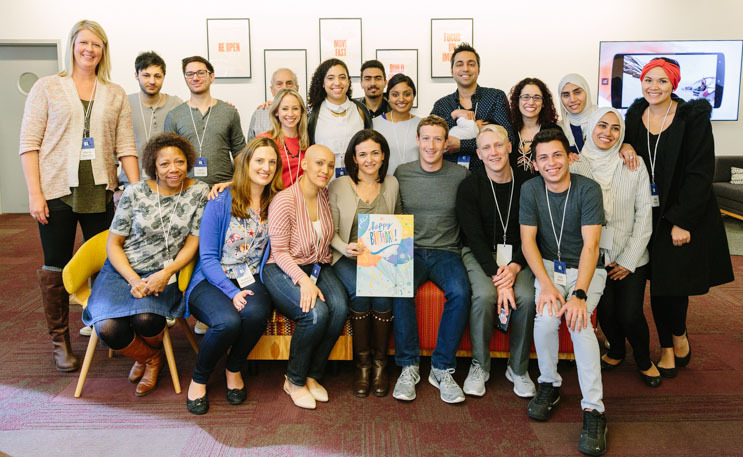 The social network was started with an aim to reconnect with friends and post pictures and videos. However, over the years it has grown and now it even supports 360-degree video and is also used as a way of conforming safety at the time of any natural calamity.

"On February 4, I hope you'll join me in celebrating #friendsday - a moment to celebrate the friendships that have made a difference in your life." 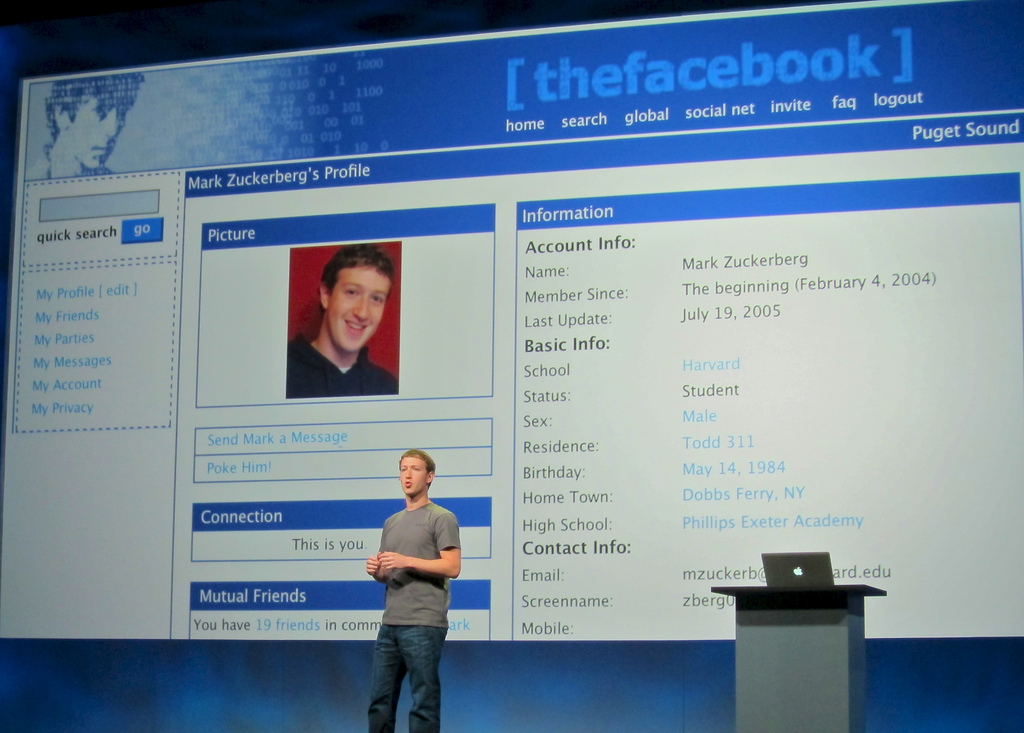 Facebook users will also be able to see their own Friends Day video above their News Feed.

On its 12th birthday, Facebook is also rolling out new stickers called as 'Friendship' and 'Best Friends'. The set of stickers consists of animal emoticons consisting of characters such as Beast, named after Zuckerberg's dog, and Pusheen the Cat from an animated webcomic.