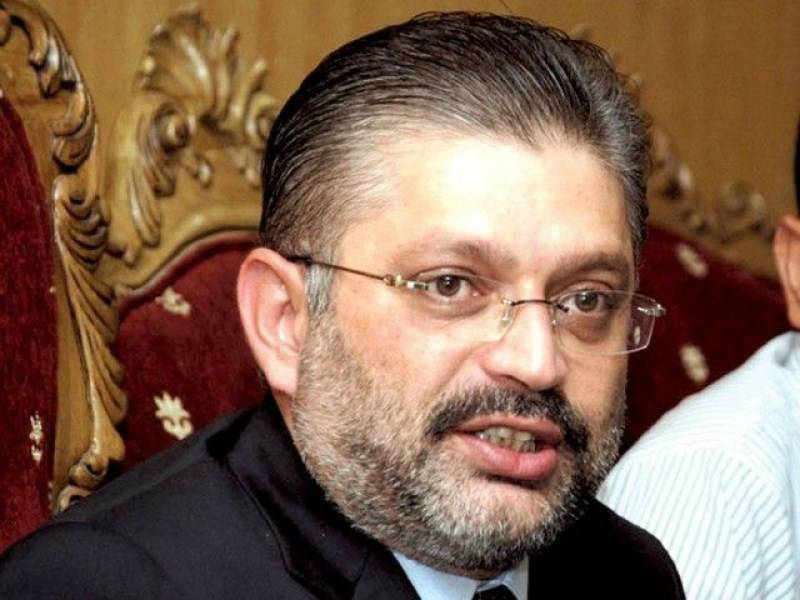 The report said that Memon, who had fled to United Arab Emirate, committed billions of rupees corruption in the Sindh Information Department and he will be arrested on his return to Pakistan.

Evidences of his involvement in corruption have been gathered, the report said.

The court also ordered the NAB authorities to provide traveling documents of Sharjeel Memon, directing the bureau to conduct a detail inquiry in this regard.

Memon has filed in the Sindh High Court a petition for protective bail claiming that allegations leveled by NAB were baseless. He feared arrest on his return to the country.