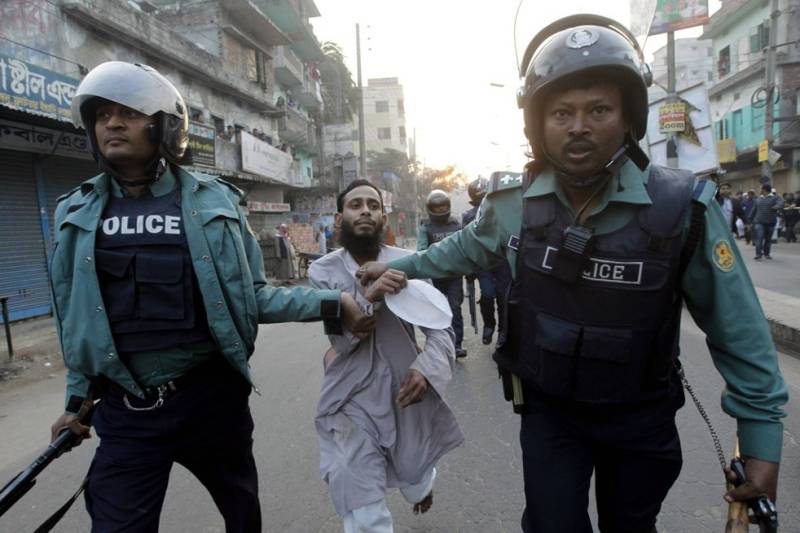 In a legal workshop organised at Serena hotel by the Research Society of International Law (RSIL), president Ahmer Bilal Soofi gave a slide presentation introducing the audience to the legislation enacted in Bangladesh over a period of time, under which the present trials are being conducted.

These included the Collaborators (Special Tribunals) Order 1972, International Crimes (Tribunal) Act, 1973 (as amended in 2009) and various provisions of the Bangladesh Constitution.

Mr Soofi highlighted that the Tripartite Agreement 1974 was an agreement of non-prosecution and that pursuant to same, all prisoners of war were repatriated to Pakistan, including the 195 suspects. “Therefore, in the spirit of reconciliation embodied in the Tripartite Agreement, Bangladesh, as a state, gave up its right to try war crimes in 1971. As a follow-up, Bangladesh also repealed the 1972 Collaborators Order,” said Mr Soofi. 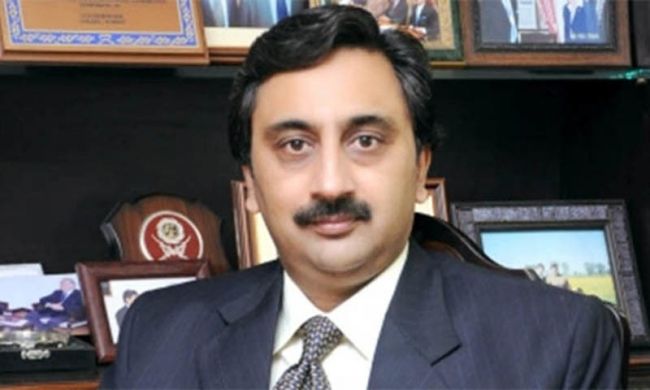 “However, the International Crimes (Tribunal) Act was revived in 2009 under which the war crimes tribunals were set up. The said tribunals were granted a separate procedural charter in which there were glaring flaws, from a human rights perspective,” he added.

“This is an unprecedented exclusion as, never before in recent history, has a court or tribunal empowered to grant life sentences or capital punishment dispensed with the criminal procedure law or the law of evidence,” the RSIL president said while reading out Sections 19 and 23 of the said Act, in which the application of Bangladesh criminal procedure code and evidence law was specifically excluded.

He further pointed out that the Bangladesh law created space for introducing hearsay evidence, something unheard of in criminal trials anywhere in the world.

“The trial procedure and practice is in direct violation of Articles 9, 6 and 14 of the International Covenant on Civil and Political Rights (ICCPR), a convention to which Bangladesh is also a State Party. Therefore, there is an obligation on Bangladesh to comply with the same,” he highlighted.

Mr Soofi also shared with the audience international criticism that has been levied against the trials by organizations such as Amnesty International and Human Rights Watch (HRW). 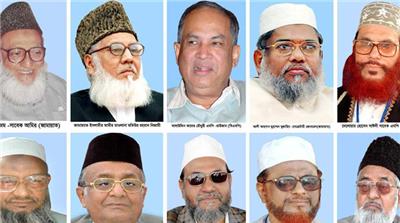 The workshop was attended by a large number of academics, diplomats, law students and eminent members of civil society. Ashtar Ausaf Ali, Special Assistant to Prime Minister, was the special guest at the occasion.

During the discussion, Dr Shireen Mazari raised the concern as to why this issue has not been raised by the Foreign Ministry so far. She further stated that, given the inherent strength of the issue, it must be brought to the notice of international community by Pakistan.

Farid Paracha of Jamaat-e-Islaami encouraged the Research Society in its efforts and further highlighted that the trials are biased against JI and that they should be immediately stopped as serious injustices have already been perpetuated.

Abdullah Gul stated that people in Bangladesh and in Pakistan are both followers of Quaid-e-Azam due to which they should find a way to improve their relations.

Soofi, summing up the discussion and responding to the queries, stated that good relations amongst neighbours are important. There are legal instruments that bind all neighbours to counter terrorism and abstain from interference in each other's internal matters, he further asserted.