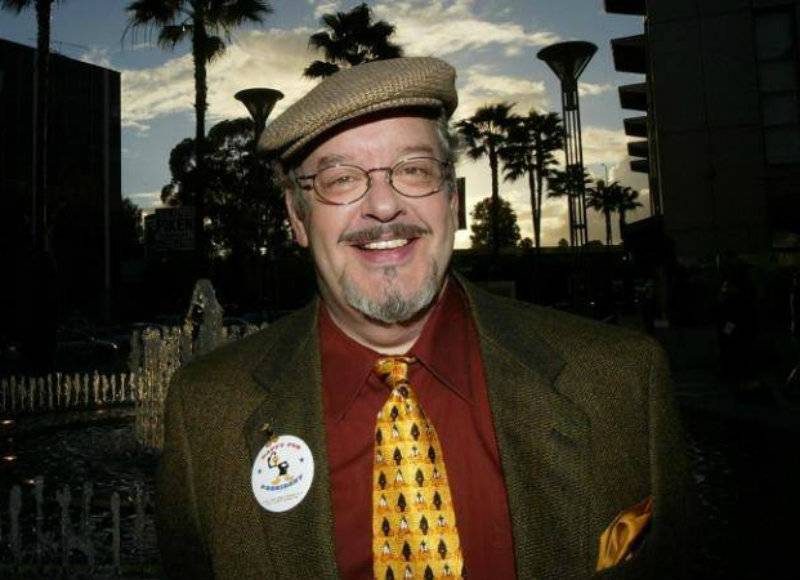 The actor, voice of Bugs Bunny and Daffy Duck, passed away in his native New York last night (February 3) after a battle with cancer, family members have confirmed. 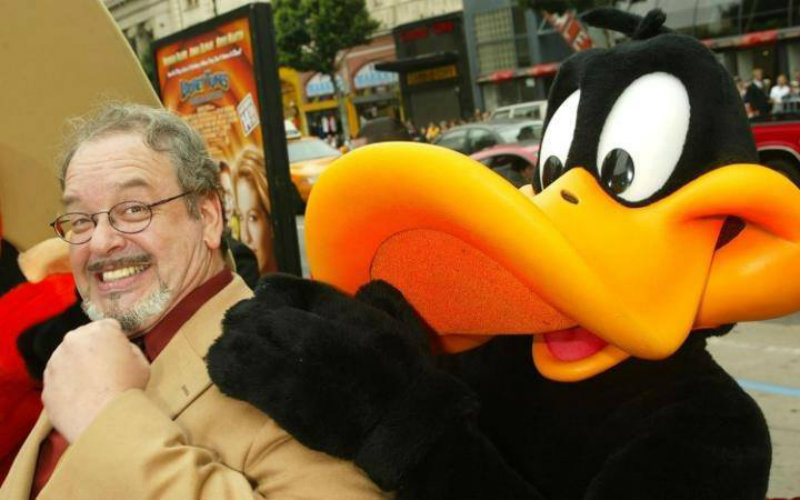 Alaskey won a Daytime Emmy Award in 2004 for his work on the cartoon Duck Dodgers, providing the voice of the eponymous hero, whom he described as "an egotistical, obnoxious duck with his own show". He was also the narrator on the television documentary series Murder Comes To Town, which aired on the Investigation Discovery Network.

Alaskey remained a great imitator of voices and he supplied the voice of Richard Nixon in the Oscar-winning film, Forrest Gump. He was also used to re-dub actors for the TV or airline releases of movies when "rude" words had to be replaced; he cleaned up 62 swear words uttered by Jack Lemmon in David Mamet's profanity-filled Glengarry Glen Ross.