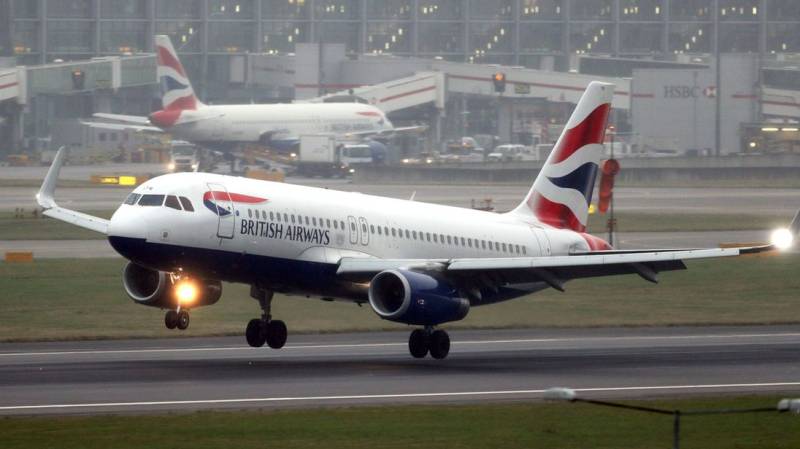 British Airways on Tuesday announced the resumption of its flight operation in Pakistan after nearly a decade. As soon as the news became viral on the social media, people immediately started commenting.

The news of British Airways resumption of operations in Pakistan after a decade will have a strong impact on Pakistan’s aviation sector. Most importantly, it also showcases a positive image of Pakistan globally and may pave the way for other airlines and businesses to return to the country.

ISLAMABAD — British Airways on Tuesday announced the resumption of its flight operation in Pakistan nearly after a ...

Great News @British_Airways resumes flights to 🇵🇰 from 🇬🇧 after 10 years, having worked on this as a former Gov Trade Envoy to 🇵🇰 with the then brilliant Minister @GregHands at @tradegovuk & former High Commissioner Ibne Abbas. Pictured discussing issue with all at CHOGM 18. 👍 pic.twitter.com/uKQOhLKQZ5

Former Interior Minister Ahsan Iqbal shared a throwback image of when he took up the issue with British Home Secretary.

Very pleased to hear British Airways starting service to Pakistan. I strongly took up this issue with British Home Secretary in my last visit of UK in April, 2018. British HC @TomDrewUK too worked hard to get it revived. https://t.co/Rx3Y2iLMcS

Some stated the decision was a long overdue improvement.

Pakistan is rising day by day. Happy to see that kind of Improvement after a long time. "British Airways"

Whereas, O levels world achiever Ali Moeen is doubtful regarding the resumption news of flights operation by a foreign airline.

If the only thing you care about is OH MY GOD! BRITISH AIRWAYS! PAKISTAN WOHOOO! I AM SO COOL!

The announcement of flights resumption by British Airways was made during a press conference by an official of the airline while British High Commissioner Richard Crowder, Adviser to PM for Commerce, Textile, Industry and Production, and Investment of Pakistan Abdul Razak Dawood and Special Assistant to PM Zulfi Bukhari were also present.

British Airways returns to Pakistan. Direct flights from London Heathrow to Islamabad’s new airport start in June. A further boost to links between the UK and Pakistan - especially on trade and investment. @British_Airways pic.twitter.com/TGEjopOVx1

Britain’s national flag carrier will start its flight operation from June 2019 after a suspension in 2008. The flights' route will be most probably between Islamabad-Manchester and Karachi-London sectors, with a flight to Birmingham twice a week.