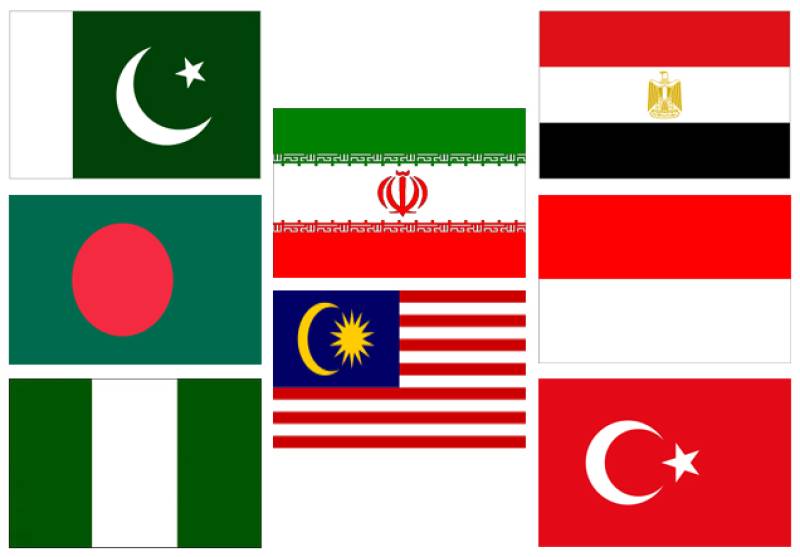 ISLAMABAD (Staff Report) - Pakistan will host the Trade Ministers’ Council Meeting of the D-8 countries in Islamabad on April 17, said a statement on Thursday.

Pakistan will be the chair of this Trade Ministers’ Council for the first time.

The meeting will deliberate upon the status of Preferential Trade Agreement among the contracting parties, which is in advanced stage. The members would discuss the tariff reduction lists provided so far by the members states. As of now, Indonesia, Malaysia, Nigeria, Pakistan, and Turkey have submitted their lists.

The meeting will also discuss the dispute settlement mechanism and continue its discussion on consolidated draft Dispute Settlement document which set the rules to resolve the disagreements between the parties.

Federal Minister for Commerce Khurram Dastgir Khan, who will chair the Trade Ministers’ Council Meeting, held a meeting with the Ambassadors of D-8 countries and apprised them of the preparations Pakistan has made in this regard.

The Minister said that Pakistan intends to hold meaningful negotiations on trade matters and conclude negotiations on fast-track basis to reap the maximum benefits out of the Agreement.