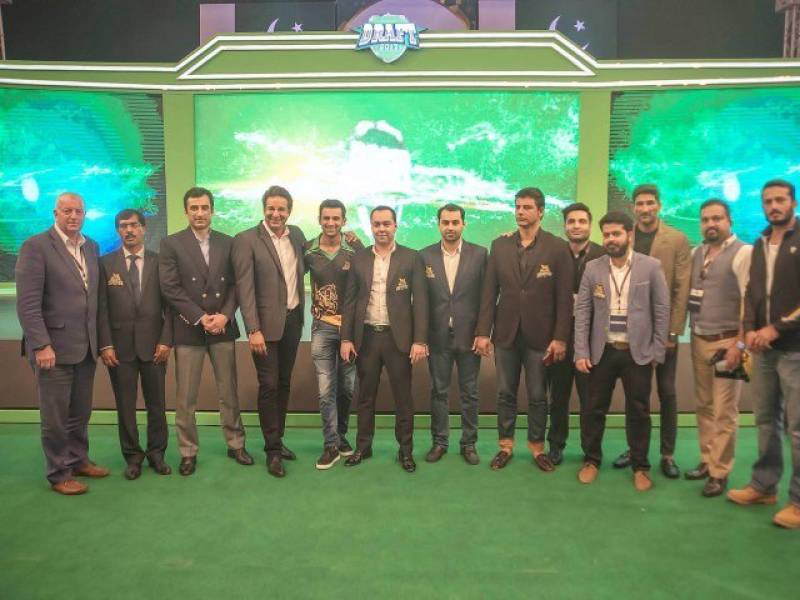 Former Pakistan opener Imran Nazir, who is famous for his slogging at the top of the order, will be seen in action after a gap of four years.

LAHORE - Former Pakistan captain Wasim Akram will be playing an exhibition match in Multan next month. The fast pacer ...

Opening batsman Ahmad Shahzad, who played an instrumental role in team’s success in the second T20I against New Zealand on Thursday, will also take part in the event.

The team will comprise of four members from Sultans squad, two celebrities, one from AMK associates, two youngsters from local clubs and one young underprivileged kid from Muslim Hands Foundation.

The launch event will also include musical performances by renowned singers like UK Sahara, Nadeem Abbas, Somewhat super, Waqar Ehsin and many more.