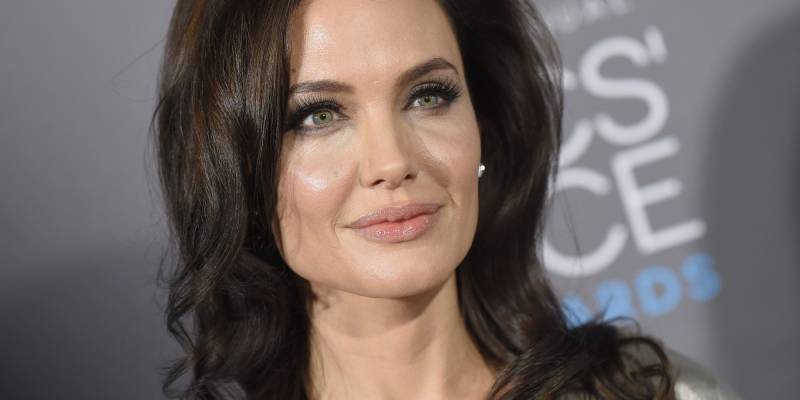 LAHORE - The US Hollywood film star went to the refugee camps directly from the Cox's Bazar Airport, Mohammed Abul Kalam Azad, commissioner of the Rohingya, Relief and Repatriation Commission (RRRC) has confirmed. Angelina Jolie is visiting the Rohingya camps and will be speaking to journalists today.

She will be fulfilling her UNHCR duties by visiting camps and holding meetings with officials.

Jolie will meet Rohingya women, who were victims of sexual violence in Myanmar's Rakhine State during a brutal military operation in August 2017.

Jolie is undertaking a three-day mission in Cox’s Bazar to assess the humanitarian needs of the Rohingya refugees and some of the more critical challenges facing Bangladesh as a host country.

Jolie has also met with displaced Rohingya people during a prior visit to Myanmar in July 2015 and in India in 2006.